Everyone Wants a Piece of the Crown - Carney 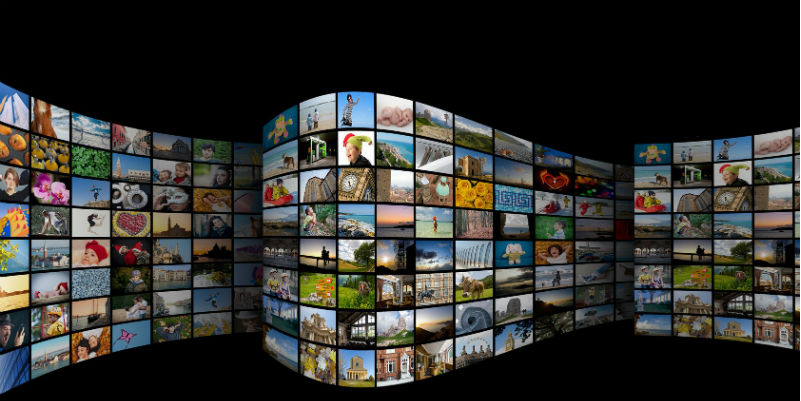 When “Content is King”, as the saying goes, everyone wants a piece of the crown. Think the prom scene in Mean Girls when Cady breaks her crown and throws it to the audience. Or, wait, is it more like Cersei vs. Daenerys in Game of Thrones?

We’re referencing these for a reason — the indomitable force of streaming. And, really, it’s a little bit of both. At least when you have four massive companies that want a piece of the throne (see: digital streaming). It’s not so much a war, but four “Kings” building their own thrones. The result? Enough content for the world to binge shows and movies for one very, very long winter.

Okay, we’re done with that analogy, but that’s essentially the topic of today’s Listen from This Old Marketing Podcast.

Joe Pulizzi and Robert Rose give us the scoop on Facebook, Netflix, Disney, and Google, and their plans to distribute HELLA content. Plus, in-depth discussions about Quartz’s 90% renewal rate on branded content and how to turn audience development into a money machine.

If you need to catch up on some important marketing news, this one’s is for you. Tune in around 11:35 to get started, or jump to the timestamps below.

HEY! If you dig what you’re reading, sign up for our marketing newsletter, The Daily Carnage. Get it here and become the smartest marketer in the room. 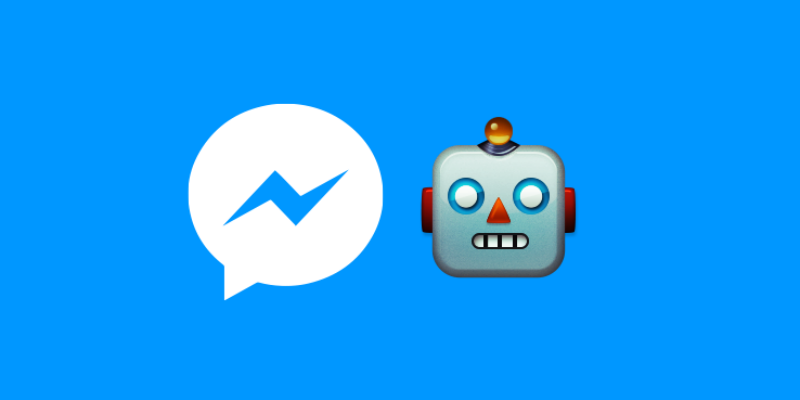 Build a Chatbot and Get Ahead of the Curve

Remember when you first heard about companies getting on Facebook? If you were an early adopter, the results were amazing. If you joined when everyone else had already proven the model, it wasn’t as successful.

Listen up! You’ve got another opportunity to get ahead of the curve before every marketer and their marketing mother ruins it! This time the opportunity is with chatbots. Seriously.

Businesses using chatbots are already starting to see some real results. According to VentureBeat, SnapTravel’s use of Facebook Messenger chatbots has resulted in $1 million in hotel bookings in less than a year. Daaaaamn.

There are two main platforms where you can use these bots right now — Facebook Messenger and Slack. The good news is that on both of those platforms, you don’t need major coding skills (that’s a relief) to program a chatbot. Programs like Motion AI, Chatfuel, and others make it super simple to get a bot up and running.

Look, you’ve got one shot, one opportunity to get ahead of the curve. Are you gonna capture it or let it slip? Yeah, we just paraphrased Eminem…that’s how serious we are about chatbots.

Is Color Printing Even Legal?

Let’s go back in time to 1983. Reagan is President, you can smoke in your office, public access TV is all the rage, and copy machines didn’t work well.

All of those ideas come into play with the newest old school ads from HP. They hooked up with an online show called the “Computer Show” (which has a cult following in tech circles) to create their new, (intentionally) poorly-produced, new ad spots.

These amusing ads perfectly blend the features of HP’s new printers with the Computer Show’s awkward brand of comedy. We’re surprised it worked so well. That’s no easy feat.

Gotta say, this is probably the first time we’ve ever been impressed with an ad about printers.

“You can’t build a reputation on what you are going to do.”
Henry Ford 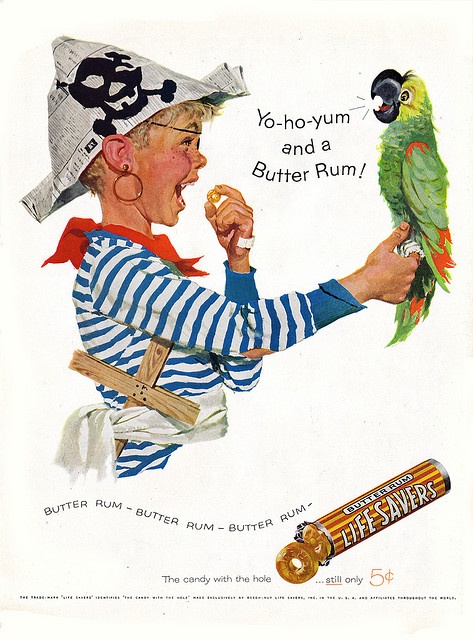