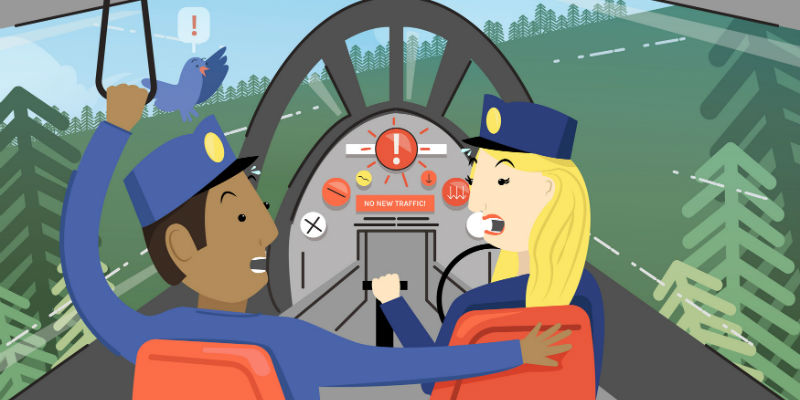 The Blogging Nosedive & How To Overcome It

Does this sound familiar?

Your company has been blogging for a few years and is having pretty good success with it. Organic traffic increases month-over-month, you’re getting more social shares and backlinks, everything is looking great.

Then all of a sudden, you have a month where traffic decreases. The next month is the same — a decrease. The month after that? You guessed it…another decrease.

Nectafy calls this a blogging nosedive. It’s basically a few consecutive months where you see fewer blog views than the peak month.

It’s not an uncommon problem. In fact, it’s almost inevitable. Why is it happening? Two big reasons:

So what can you do about it?

Luckily, there’s an easy fix. Rewrite older posts with new keywords so they stay at their peak as long as possible.

That raises one question: how do you know when it’s time to rewrite a post? It’s important to time this right. Rewrite a piece too soon, and you’ll risk hurting its growth. Too late, and you likely won’t see any results.

A 2% decline one month might not be anything to worry about. It could bounce back the next. But, if you notice a trend of a few months of slight decline, it probably means something bigger is coming.

That’s when it’s time to jump and rewrite.

Nectafy has more data, examples, and screenshots of this whole process. You might wanna read this one yourself… 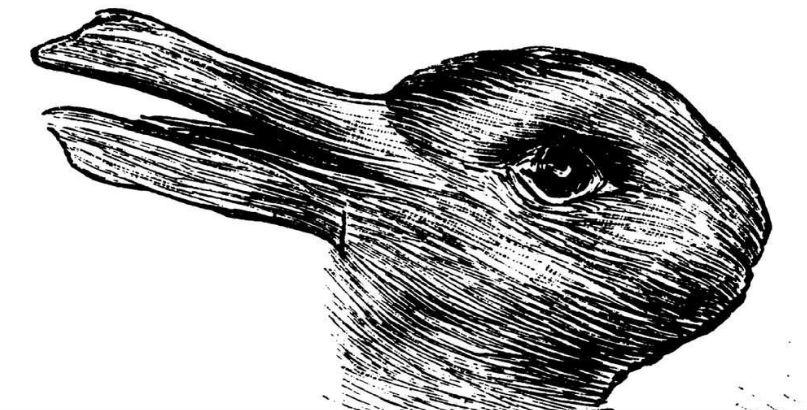 Do y’all see a duck or a rabbit? We had some interesting answers among our team. Three of us saw a duck first, two saw a rabbit, and we even had someone guess a seagull. Which we suppose can be under the duck category, but it was oddly specific.

HubSpot is using science, specifically the Perceptual Set Theory, to increase conversions. And we are totally here for it.

1. People have expectations when visiting a site. We’re talking CTA’s, your brand’s form fields, and a ton of other things.

Basically interrupting the norm for these items will throw off your audience and could hinder them from buying. A/B test anyone?

2. Use anchoring to influence perception. That’s a fancy way of saying if you discover a pair of shoes for $50 then do a little more research to find the same pair at $37, you’ll most likely instantly buy that pair. Why? Because you bet your sweet patootie we’re bargain hunters.

It’s essentially a price comparison. Effective marketing is controlling the anchors that influence the perception of your offer. Do this by:

3. Prime users to act according to your expectations. Let’s say we gave y’all a mug that read “TE_” and asked you to finish the word. You would say Tea, right? Even though Ten is a perfectly acceptable answer too.

It’s because we gave you a mug. Tea belongs in a mug. If we said “Nine, Te_, Eleven” then you would’ve said ten. Priming is when the exposure to something influence your behavior later without being aware of that influence.

How does that help with marketing? Well throwing bigger numbers automatically primes users to pay more. Starbucks does this really well in their app. When it’s time to reload, the options are $25, $50, $75, and other.

This is one interesting article, crew. Definitely give it a read ⬇️

Taste the French Way of Life

Kronenbourg 1664 is a French beer, sold mostly in Europe and the UK, but you can get it in the US. In their latest ad, they’re treating us to a tutorial on French life. Honestly, it looks straight up high end and fabulous! Plus, there’s a puppy in it.

In case y’all are curious, here are steps to taste the French way of life:

We’re not sure there’s a particular order here. You know what, just watch the ad… 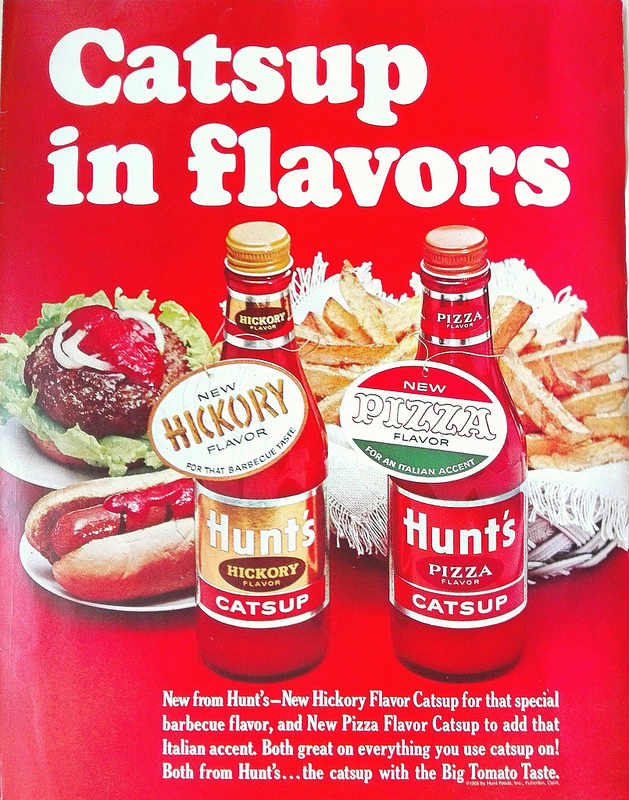 We’re from Pittsburgh so we’re obligated to love Heinz ketchup. And we truly do. But, we love to laugh at the weird things Hunt’s tried in the ’60s. Take this ‘Catsup with an Italian accent,’ for example. It’s cringe-worthy.