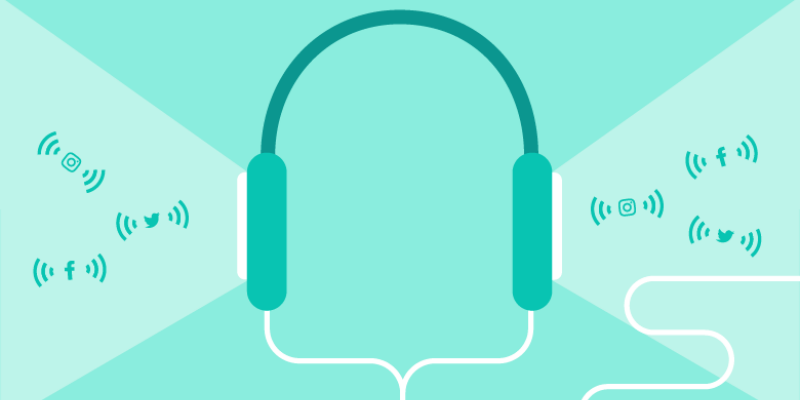 Fitness brands probably have a slightly easier time on social media than…a…a turbomachinery company. But that still doesn’t mean it’s easy for them. Especially when the fitness brand has 500 locations, wants to empower their follows, and become a source of inspiration.

Those are some of the huge, massive, gigantic goals for 24 Hour Fitness on social media. One of their Social Media Specialists, Mykah Hardin, joined the SocialPros podcast to talk about how they organize social media with 500 locations, how user-generated content fits in, and how they segment interactions based on locations (that last one is really interesting).

Want more? You know right where to get it ↓

How Content Can Create a Self Sustaining Customer Referral Engine

“The purpose of a business is to create a customer”

That’s a quote from Peter Drucker that got us thinking today.

It shines a whole new light on customer development. What marketer doesn’t get hyped after scoring a few leads or landing a sale? It’s like finally waking up to a sunny day in Pittsburgh after third winter (it’s gonna hit 70 degrees today and it’ll be up near 80 tomorrow. We. Are. Pumped!)

What were we talking about? Right, right. Conversions. They prove that what we do actually works. But Sulte Group’s CEO, Teju Owoye, wants marketers to trudge through an extra ambitious mile: teach consumers to love the product or service and create content that produces self-replicating referral engine.

1. Don’t stop building relationships at conversion. To boost growth, Teju suggests you guide the newly converted (through personalized content delivered at key moments) to become a different kind of customer ­­– an active user who gets so much value from your product or service that the impulse to share it with others is almost irresistible.

2. Change how you view the buyer’s journey. What if, instead of applauding a conversion, a transaction, or a sale, you view a new subscriber or buyer as beginning the journey? This is what Teju calls “our new job as marketers … making sure that the consumer has a delightful experience and is unlocking value at critical points while using your product.”

3. Get inside customers’ hearts and heads. Customer behavior can change how a customer feels. The more people act like power users, the more they feel like they are power users. The result is a magical, self-perpetuating brand advocate (a power user).

4. Use data to understand power users’ behavior. First, they dug deep into website tracking data to identify a handful of behavioral markers that distinguish their most active, engaged, happy customers. The brand used the findings in a surprising way. Instead of going out to find new potential power users, Teju says, the team set out to create new power users within the existing subscriber base by developing a calendar of activation milestones.

There’s so much more awesome info to take in with this one. You know what to do!

In a campaign to promote juicers, Philips engineered a fun stunt at Amsterdam’s Rijksmuseum. They took some of the still life paintings in the museum and removed all the fruit! Did anyone notice? Not really. Until a helpful museum attendant made it obvious what was going on.

The inspiration came from the idea that we need to pay more attention to what we eat. It’s noted that 85% of Europeans don’t get enough fruit and vegetables in their diets. Not a good look, Europe. But, we have a feeling that Americans might be even worse.

Interaction is what sells this campaign. Rijksmuseum visitors were given a very creative experience. For real. If this happened to you, you’d have to tell everyone, right? We didn’t even experience it and still felt the need to tell all of you.

Did you eat your fruits and veggies today?

“Doing business without advertising is like winking at a girl in the dark. You know what you are doing, but nobody else does.” 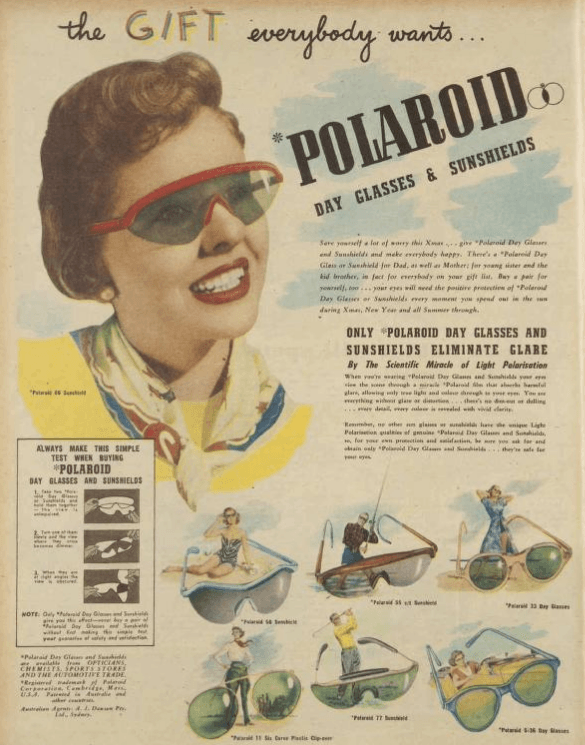