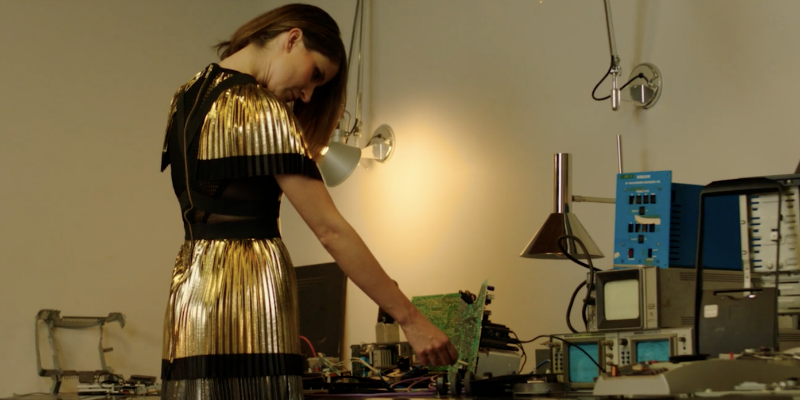 The Future is Here, But the Dialogue is Unclear

Maybe you’ve seen the results for AI-named paint colors that were released last spring… From “Snowbonk” to “Bank Butt” to “Burple Simp,” the names were hilariously incoherent.

Well, that is definitely what happened with “Sunspring,” a short science fiction film made for the 2016 SCI-FI-LONDON 48hr Film Challenge. The challenge here is that the screenplay was entered through a recurrent neural network called long short-term memory, or LSTM.

And while it has all the making of a Sci-Fi B Movie (see: shiny outfits, glowing portals, space?, love triangles), the dialogue makes 0 sense. Real words are spoken, yes. Coherent conversation, no. Honestly, it is truly laugh-inducing and incredibly charming.

Benjamin—that’s the name the AI gave itself—you have won our hearts.

“Even when you are marketing to your entire audience, you are still simply speaking to a single human at any given time.”
Ann Handley 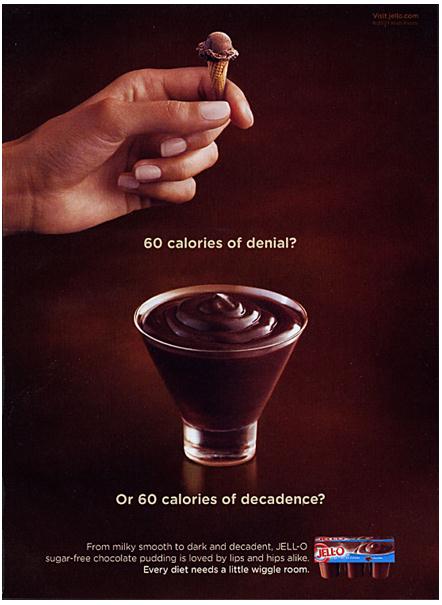