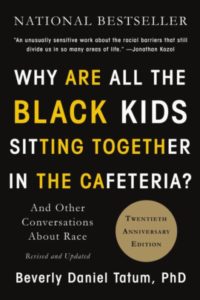 Why Are All the Black Kids Sitting Together in the Cafeteria?: And Other Conversations about Race

Be in the Know

It’s true, we rarely dabble in the public relations world, but when we do, we choose press releases. And Business to Community will show us the way, today!

Let’s first get clear on its purpose. A press release should reflect an interesting news piece that’s both specific and timely. That combo makes journalists jump at the chance to share your news. Among many newsworthy announcements, you can highlight an upcoming event, change in management, or company performance reports.

Hold the Zoom call and back up. Are we really considering press releases as a viable marketing resource? Heck yeah and here’s why…

1. Establish lasting relationships with the media. After all, their job is to share news with the public and you’re providing that value.

2. Align your brand with reputable journalists to boost your credibility. It’s their goal to deliver facts. While holding a strong code of ethics, journalists should verify your press releases.

3. Gain organic SEO traffic. See press releases contribute to content marketing and SEO efforts in that it’s a quality piece of relevant, interesting, and educational content. Not to mention, a great press release should include keywords and links.

4. Build engagement with customers by using snippets of your press release to share across social channels. We’re talking quotes, stats, or infographics. Your aim would be to get engagement such as comments or reposts.

Now crafting a press release involves detailed components like the 5 Ws, a relevant headline, plenty of quotes, a strong CTA, and contact info.

Once written, it’s time to send that flawless piece out. When submitting your press release, deliver a solid pitch or hype message, the time to be released, and most importantly, why your news is relevant to the journalist’s audience.

The full scoop from Business to Community is a click away!

Sara shared a valuable resource, “…..Wanted to share this insanely exhaustive document — it is intended to be a resource that helps strategists and marketers make the case for brands to take meaningful action to support Black Lives Matter. Feel free to circulate it. FYI I did not create it….” 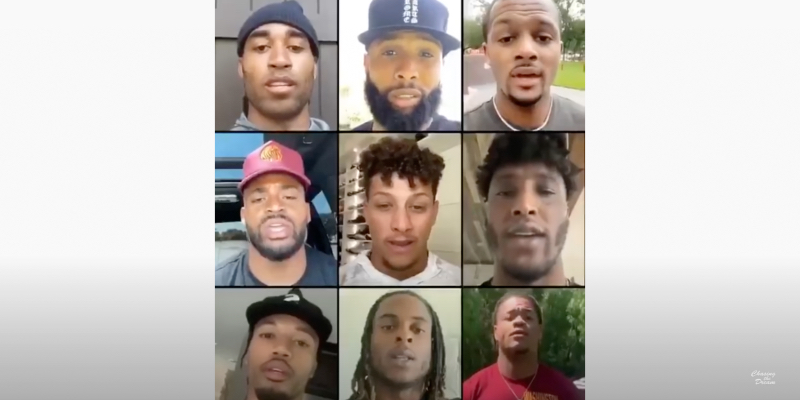 The NFL has a known recent history of responding to protests in the US. In the past, they took a stance in not condoning the peaceful protests of its players, but now they are joining the fight.

Tyrann Mathieu posted this video on Twitter to show solidarity with Black Lives Matter. Initially raising the question, “What if I was George Floyd?”, these players ultimately recount, “I am George Floyd.”

“One pays a lot, we all pay a lot, for awareness.”