Take me to your leader 👽 - Carney
News

Be In The Know

What ‘Arrival’ Taught Us About the Superpowers of Infographics

OK, we cheated. We asked you the same question in the survey we launched on Friday. (In case you missed it, go ahead and participate here).

If there’s one thing we’ve learned, it’s that y’all love infographics. 72.5% of you who participated in our survey showed serious love for infographics. So today we are going to talk about the superpowers of infographics. Beware: spoilers to the 2016 film ‘Arrival’ ahead.

The movie ‘Arrival’ presents a take on how first-contact with an extraterrestrial species might look. These beings are called heptapods, and the protagonist of the film is a linguist working to decode the heptapod language to determine the reason for the heptapods’ visit.

We discover the heptapod language defies the typical conventions we’re so accustomed to. The key to our protagonist’s breakthrough is understanding the heptapods’ written language is a “visual syntax that’s unrelated to the syntax of their spoken language.”

Now let’s bring that concept down to earth.

Keep reading and learn about 3 situations where infographics have the superpowers you need to communicate your message clearly. 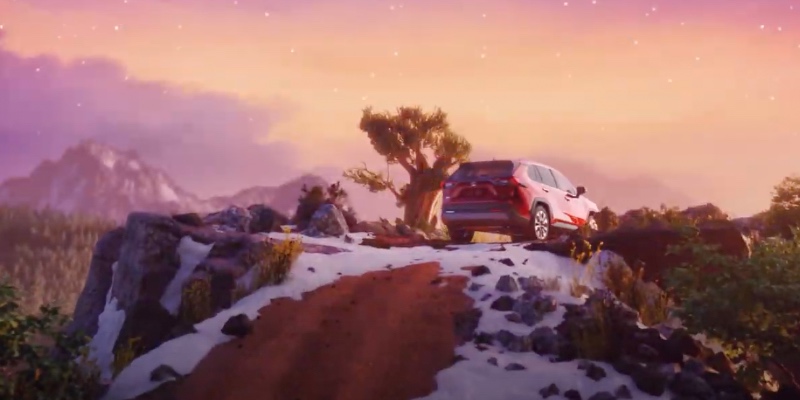 Some things just seem to happen for a reason. Maybe there’s construction on a route you frequently drive, so you go around it and discover a great new restaurant. Could be fate. You never know!

Toyota shares this ad of a father and son darting off in their new car in pursuit of the son’s letter for Santa as it gets carried away by the wind. Turns out the chase was just what they both needed. 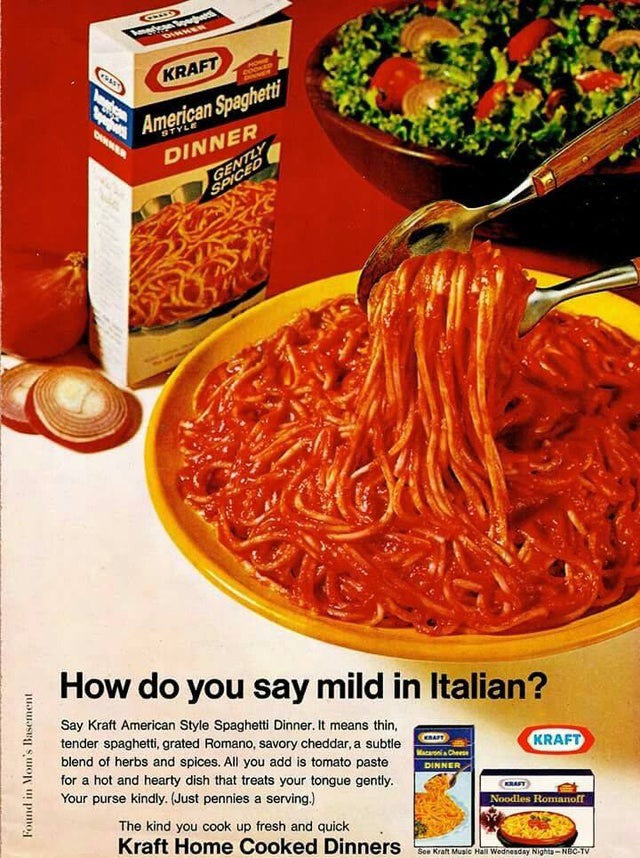