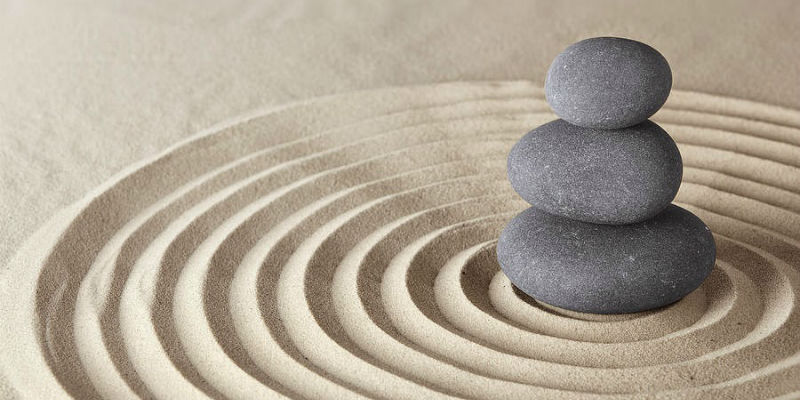 Make It Simple But Significant with Amy Porterfield

In the latest episode of Amy’s podcast, she shares her 2018 “mantra” and it’s one we think we can all get behind. (And we’re not just saying that because she stole the phrase from Mad Men’s Don Draper…)

Amy’s really out to inspire her listeners in this one, diving into how she plans on embodying this mantra through three steps she calls the “3 Vs.”

As you listen to her figure out how she wants to act as a leader, think about this for yourself, and how you can implement these steps to transform your business this year.

As always, here’s her transcript, but there’s something about Amy that makes her podcasts so dang enjoyable to listen to. 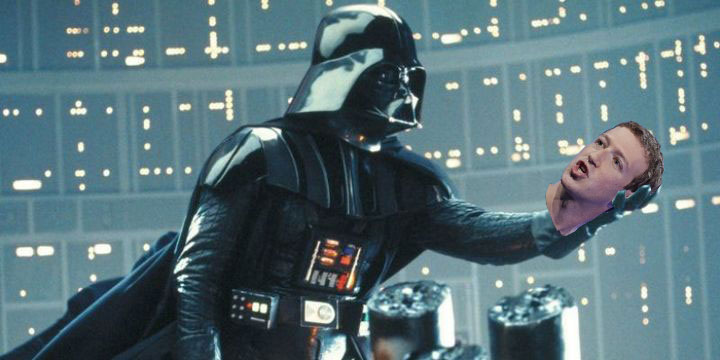 Facebook Dark Posts: Using the Dark Side to Boost Performance

Come to the dark side, marketers. It’s not bad over here, we don’t have Darth Vader. We also don’t have Yoda. Just keep that in mind when you’re coming to the dark side. Unless you count Seth Godin. He’s basically the modern-day marketing Yoda. So yeah, we do actually have Yoda.

Another thing we have on the dark side: Facebook ads that perform really well. That’s really why we want you to come over here.

We’re talking specifically about Dark Posts, which are ads that are built differently than a traditional Facebook ad. Despite their name, dark posts aren’t actually dangerous, illegal, unethical, immoral, or anything like that.

A dark post is basically a way to hack Facebook to allow you to use one ad across multiple ad sets and audiences.

So why would you do this? Pretty simple. Traditionally, when you have one ad that would be great across multiple ad sets and audiences, you have to create that separate ad multiple times.

The problem with this is that when you’re splitting your ad like that, social proof gets scattered across all of those different ads.  That sucks because Facebook ad performance depends on social proof.

To do this, you’re going to need to get the post ID from the original dark post and replicate it across multiple ad sets.

Getting that post ID is actually pretty simple, but we’re running out of room here so you’re going to need to jump into the actual article for the full scoop. 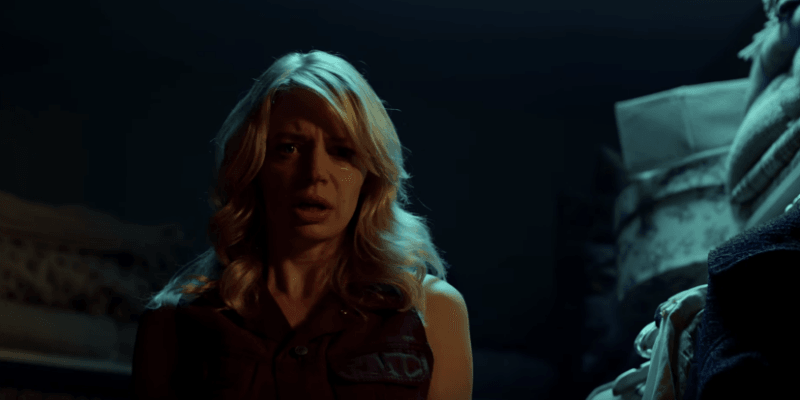 Remember back in October when we were all about featuring horror ads? Well, we just found another one from TurboTax because what’s scarier than tax season?!?!

We love a good horror ad and this is one one of the darkest, most terrifying ads we’ve ever seen. It opens with a woman trapped in a closet as dramatic music plays. You can tell something is getting closer and closer… until finally, the closet door flies open and…

….Okay fine, it’s a tiny dancing teddy bear! In fact, it’s probably the cutest little bear to ever grace an advertisement. His adorable dance lasts for about 30 seconds and then the ad ends with the tagline, “There’s nothing to be afraid of”— an obvious nod to the common fear of doing your taxes. Well played, TurboTax, well played.

“You take people as far as they will go, not as far as you would like them to go.”
Jeanette Rankin 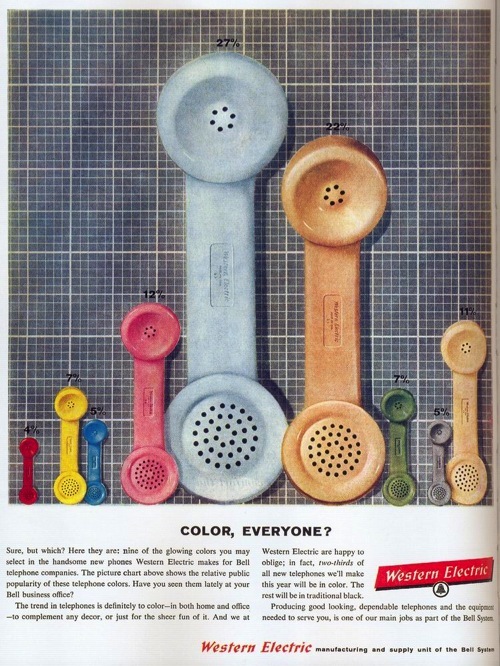