Do Not Pass Go - Carney 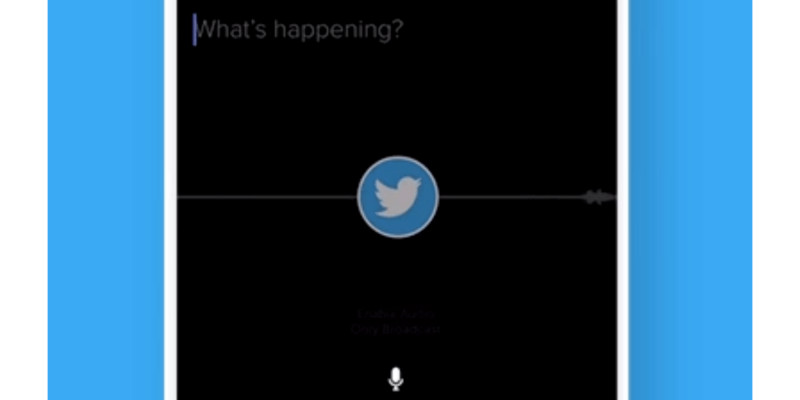 Within the last few days, the blue bird launched Audio-Only Broadcasting. Yeah, let that sink in. It’s basically live podcasting. Podcasts are crazy popular right now. Live video is ridiculously popular too. So Twitter got their flock of engineers together to combine the two.

Twitter’s official comments were, “Sometimes you just want to talk, without being on camera. We’re launching audio-only broadcasting, so your followers can hear, but not see you.” Can’t agree with that statement more.

We discovered Twitter’s new moves from Search Engine Journal. Here’s what you gotta know about the new feature:

The idea of an audio-only broadcast on Twitter just makes sense for the platform. If you’re dying to test this new feature out (like we are), here are a few ideas:

Like we said, this feature is only days old, so there isn’t too much info to go off of. But, we’re gonna start playing with it and let you know what we find.

A word from our sponsor

You ever wonder who writes this thing every single day?

Well, we do! The writing team at Carney — a full-service digital agency.

If your company needs a team of creative copywriters, skilled strategists, dazzling designers, or (can’t think of another good adjective that starts with a D) developers, we’re the agency you gotta talk to. 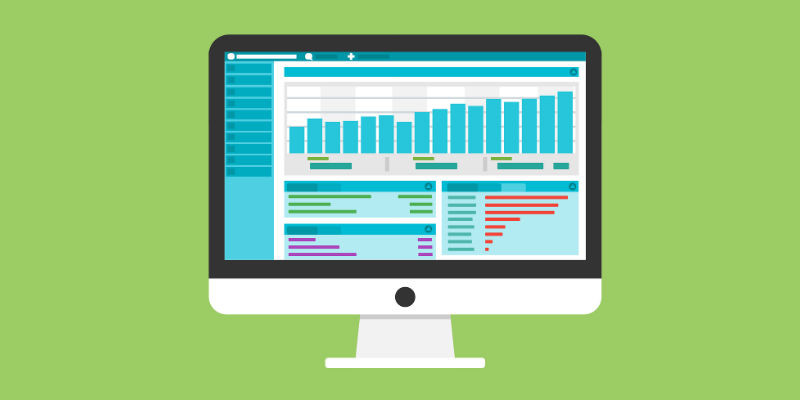 “It takes a big idea to attract the attention of consumers and get them to buy your product. Unless your advertising contains a big idea, it will pass like a ship in the night.”

That quote comes from the Godfather. No, not Marlon Brando. We’re talking about the Godfather of advertising, David Ogilvy.

The right Big Idea can take your marketing from zero to hero, but coming up with a Big Idea is easier said than done. That’s why CoSchedule is helping us with their Big Idea brainstorming process. Let’s get into it.

Start with Facebook. Use Audience Insights to get basic demographic info on your followers.

Lastly, send out an actual survey to your audience. You can get a bunch of original data by doing this. You can then use this data to help build your Big Idea campaign, or just make the data your campaign.

Pay attention to what campaigns your competitors are running on all of their social platforms. What’s their creative messaging? How’s their engagement?

Use a tool, like Mention, to track industry keywords. Mention makes it easy to see what’s being said around particular keywords on social media.

Next, spend some time researching your industry as a whole.

Step away from your own company and your direct competitors. Read industry publications. Following and engage with thought leaders on social. Read the boring industry research reports. You get the idea here.

Okay, now it’s time to get to work with brainstorming your Big Idea.

You’re gonna want to find places where your brand and your audience overlap. And don’t be scared to get weird with this.

Rats! We haven’t even gotten halfway through this one. There’s still a ton to read, including a 30-minute brainstorming process that truly works…

Nike’s Just Do It campaign has always been about more than the latest shoe. It’s best explained by Simon Sinek’s Start with Why idea that goes, “People don’t buy what you do they buy why you do it.”

Nike is a shoe company (the what). Everyone knows that. But, if their marketing message just told people that their shoes are more expensive because they’re high quality, no one would care.

In their latest campaign, Nike really drives Just Do It home by saying, “Whatever you are going through, whatever obstacle is holding you back, be crazy enough to keep going until you’ve done the impossible. Oh, and we happen to have the shoe to help you get there. Wanna buy one?”

“Think big and don’t listen to people who tell you it can’t be done. Life’s too short to think small.” 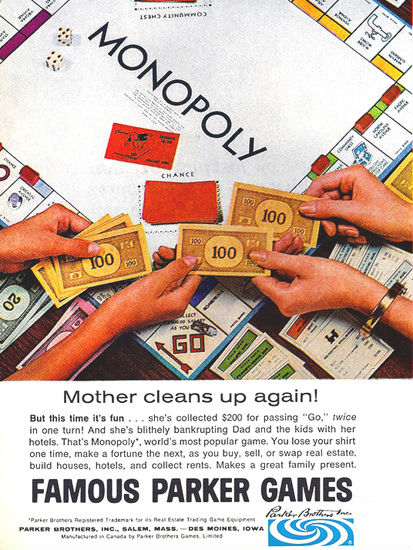 Do Not Pass Go!

Do we need to say anything else? Say those four words, and everyone knows what game you’re talking about.