Highlights of Marketing at the Tokyo 2020 Olympic Games

What was your favorite event so far? Swimming? Track? Soccer? Diving? As the Paralympics are playing out, we wanted to recap some of the big happenings in the marketing world for the Olympic games so far.

Every Olympic season, there is a clear call for inspiration and hope. This year, that was delivered. But there was also an undeniable theme of Togetherness. The pandemic and the games being rescheduled made for messaging of common ground and strength being together.

We placed our favorite ads of the games to watch below. What scores did you give the 2020 Tokyo Olympics?

It’s no surprise that the traditional viewership of most events just isn’t the same as it used to be. The Tokyo 2020 Olympics were incredibly influenced by TikTok and the Olympics took on people-centric campaigns using athletes for a more direct approach. Digital-led content was seen through a whole new lens of personal stories, coverage right from the sidelines, and a whole bunch of humor.

Check out The Washington Post’s full article to see all the TikTok coverage recapped for the Olympics.

Create content you can be proud to publish on your social media channels directly from Metigy’s content calendar using data-driven insights like optimal posting times to help you make faster publishing decisions.

It’s like having your own digital strategist helping you with:

The Daily Carnage subscribers get special access to a 30-day free trial on the Metigy Pro plan. Simply use the promo code TDCPROMO30 to get started whenever you’re ready. 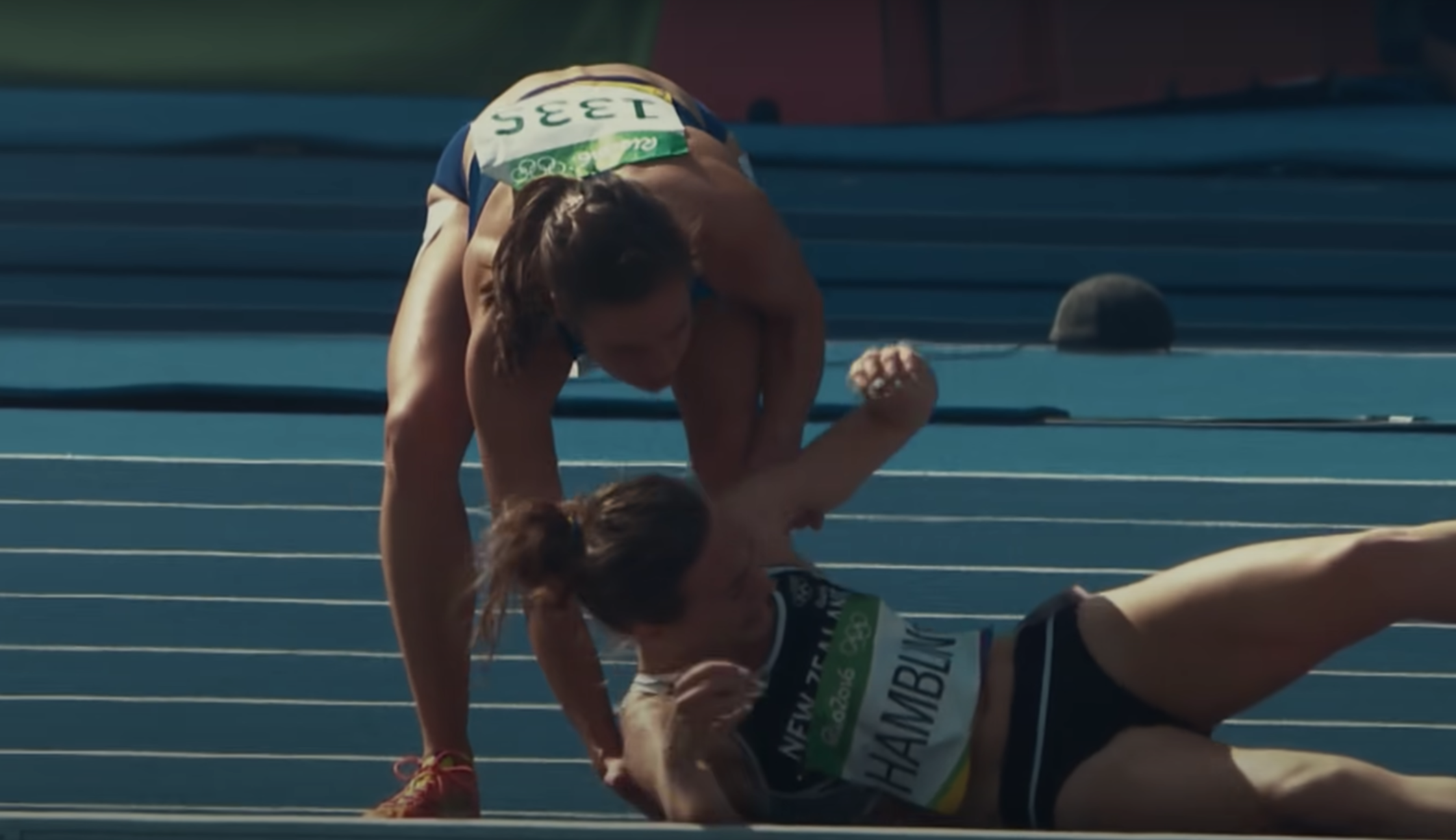 P&G’s “Thank You Mom” made its claim as a moving marketing masterpiece in the Rio 2016 Olympics. They came in swinging again for 2020 with their multi-brand message using several ads under a campaign titled, “Lead with Love.”

“The impact you have on the world around you.”

The ad is about the athletes that use their voices, platforms, and actions to make a positive difference in communities everywhere. Get your tissues ready, because it’s about to feel like someone is cutting onions when you watch these ads. 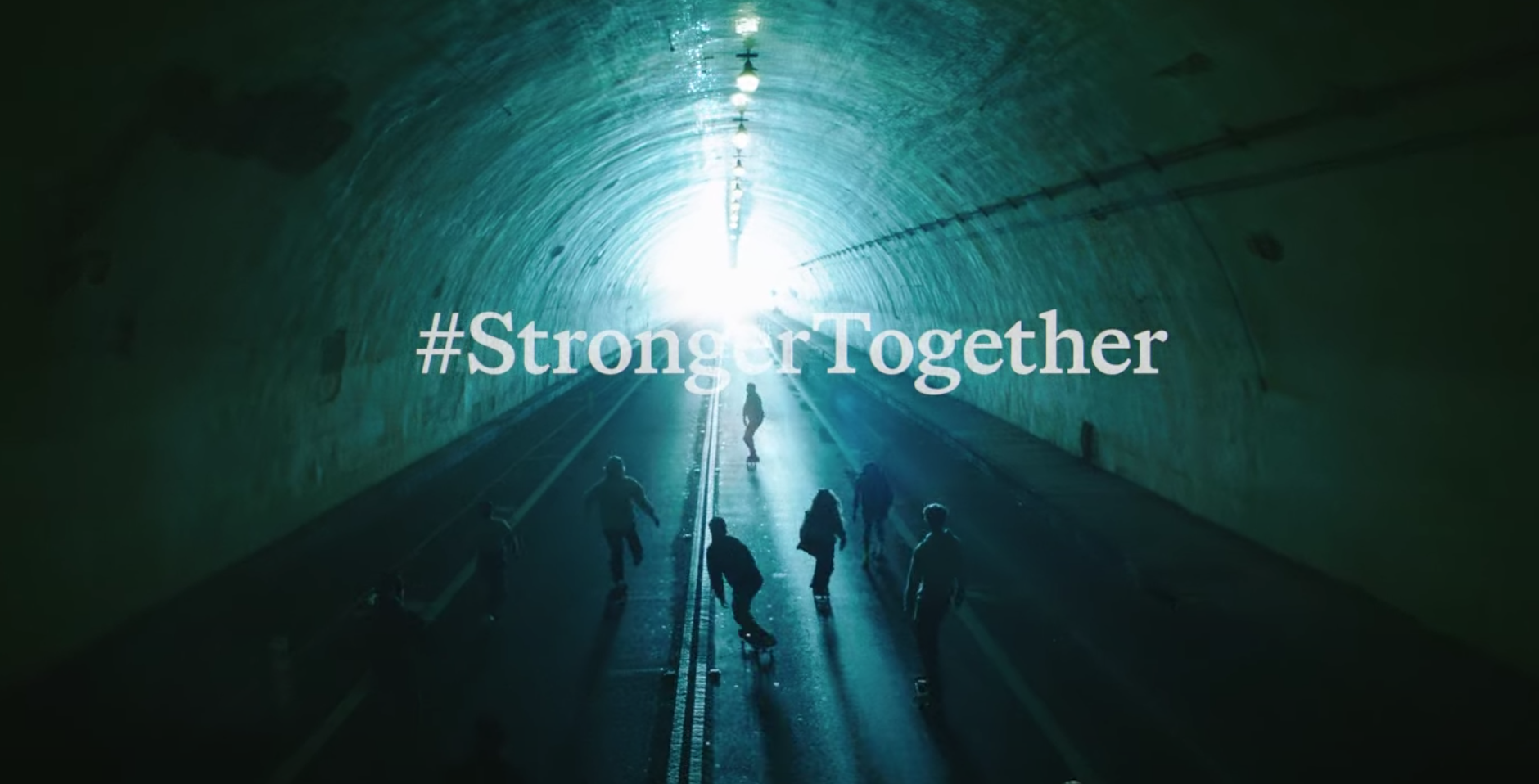 The International Olympic Council released several ads under their #StrongerTogether campaign. All of them were very moving about moving forward despite the uncertainty of the world right now. This won silver in our eyes for the message, the visuals, and the soundtrack working together in perfect unison. There’s comfort found in Durando’s soothing “Didn’t I” in between the concrete carnage of skateboarders practicing. Tony Hawk, as a skating trailblazer, says, “We used to see ourselves as a family of misfits, but now the world will call us… Olympians.” And it all started with a push. 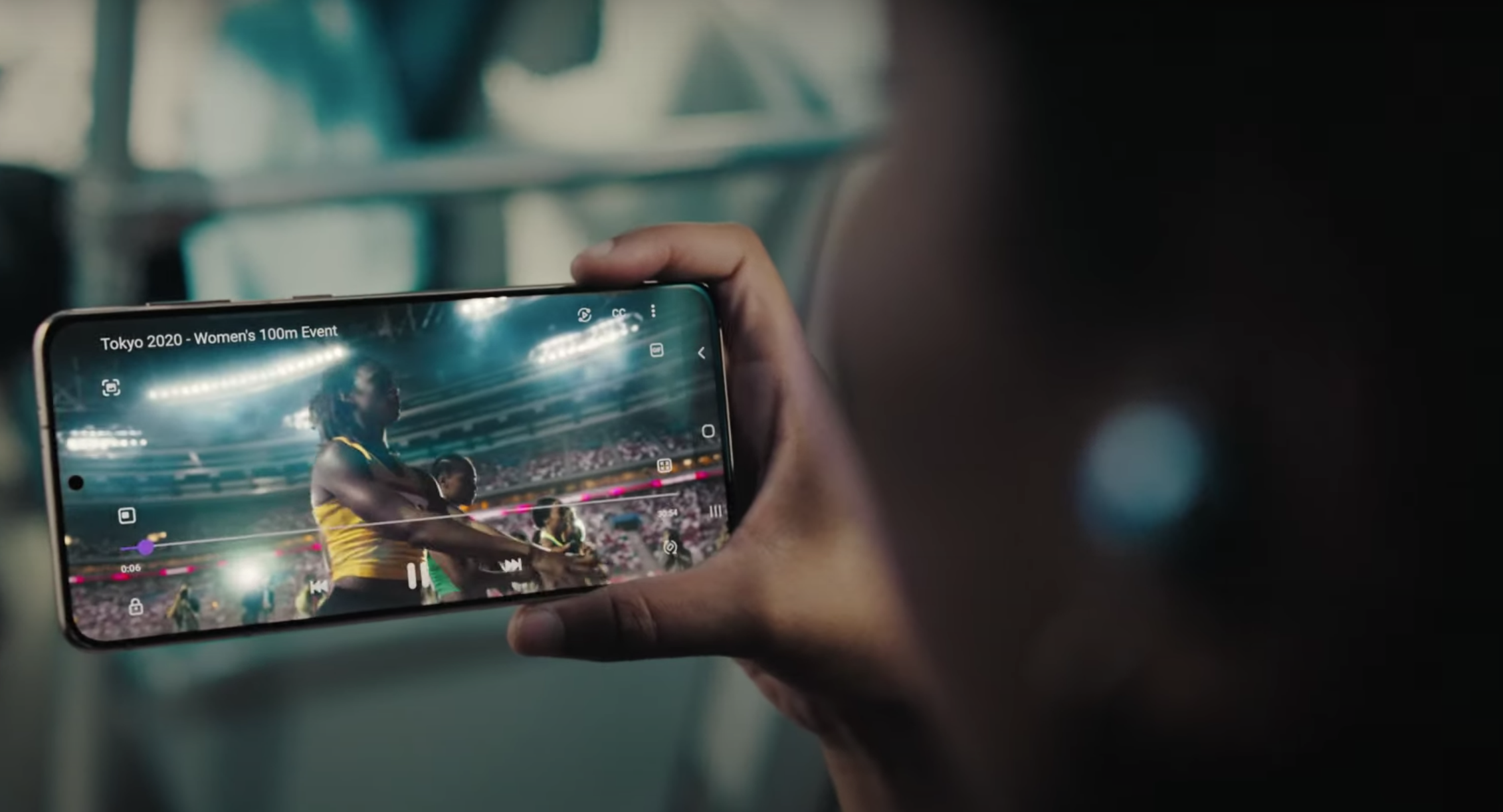 BRONZE AD 🥉: A World Together

The Olympics were rescheduled and then put under some attendance restrictions. Spectators were prohibited from attending the events in person, but that’s when the beauty of digital media and technology comes to play. Samsung, a Worldwide Olympic Partner, shows that just because there will be no fans at the stadiums, doesn’t mean fans aren’t cheering athletes on. There are some product plugs done well, but overall the ad’s message rings true and makes us thankful that our supporters, our sports, and our social interactions are in the palm of our hands.

Going for the Gold

Carney is the agency behind this nifty newsletter hitting your inbox daily. We can do it for you, too. Or design. Or strategy. Or development.

Tell us your digital marketing sport, and we’ll bring our A-game. 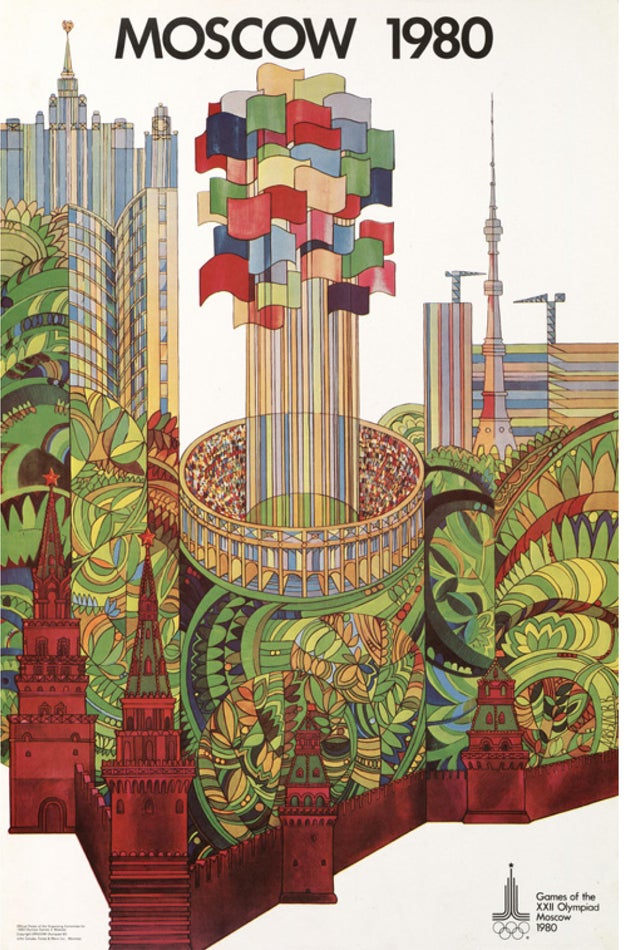