How the Baader-Meinhof Phenomenon Secretly Influences Your Decisions

The what!? The Baader-Meinhof Phenomenon (pronounced like “badder mainhoff”) is a situation in which something you recently learned about suddenly seems to appear everywhere. It’s also known as the frequency illusion (it’s very different from the Recency Bias, though).

So how does this phenomenon influence decisions? Three ways…

1) The Baader-Meinhof Phenomenon and Repetitive Marketing. To use the effects of this phenomenon, you need to have a strong brand presence everywhere your audience is.

Remember, for this psychological bias to work, your audience has to see your name in the first place and then keep seeing it. This is why cold audiences + retargeting works so well on Facebook.

2) The Baader-Meinhof Phenomenon and Social Proof Theory. The Social Proof Theory states that someone who doesn’t know how to act or think will imitate other people, or turn to peers for guidance. We <3 social proof because it’s super effective in ad copy.

3) The Baader-Meinhof Phenomenon and Confirmation Bias. Let’s explain confirmation bias. It’s the tendency to search for, and favor, information that confirms your preexisting beliefs. Got it?

This works in marketing because once your customers believe something about your product, they’ll look for evidence to support it.

Where Baader-Meinhoff comes into play here is that if you convey something true (and different) about your product, and keep reinforcing that fact, people will keep seeing it and eventually buy in.

We barely did this topic justice. Read HubSpot’s article for examples of each of these in action… 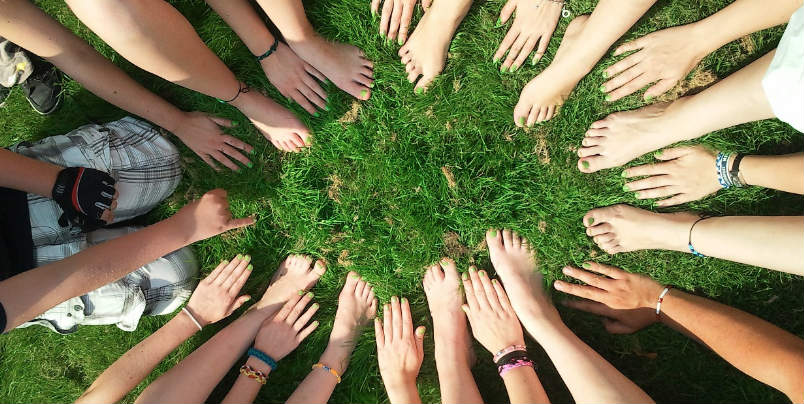 Building social groups is like making new friends. From their own experience hosting an 11K+ FB group, DigitalMarketer is teaching us how to build a community people will actually want to be a part of.

Stage 1: Acquaintance
You want to build a mutual interest here. Think relevant small talk like a welcome message that encourages conversation. Basically, ask questions, and get people talking about themselves.

Keep in mind this is a delicate stage. Like giving a cat a bath for the first time. You have to be gentle. First just let the little furball see the water, maybe let one paw touch the water.

Throwing it into a tub is just asking for a bad time.

Stage 2: Build-Up
This stage is all about compatibility, trust, influence, and self-disclosure. Create regular participation through ritual content.

An example from Digital Marketer is #celebratethewin which they posted every Friday. It’s both meaningful and educational. In other words, this is the point where it’s safe to talk about your dog obsession and show one or two pictures.

Stage 3: Continuation
Here you want to master more trust, influence, and commitment. Plus, you wanna make sure that small talk turns to genuine conversation. Like getting married, you need to let your group know you’re committed to them.

We’ll let you click through to see DigitalMarketer’s examples for this one.

Stage 4: Deterioration
When the connection doesn’t last, don’t just run to the double chocolate ice cream and romcoms, ’cause it’s not always a bad thing.

Stage 5: Termination
Okay, now it’s time for triple chocolate fudge brownie ice cream and serious snuggles with your dog and/or cat...no, no we’re just kidding. Unless you want to do it for funzies but no need to just because someone leaves your group.

When the communication stops and the relationship is broken off, it’s just natural. 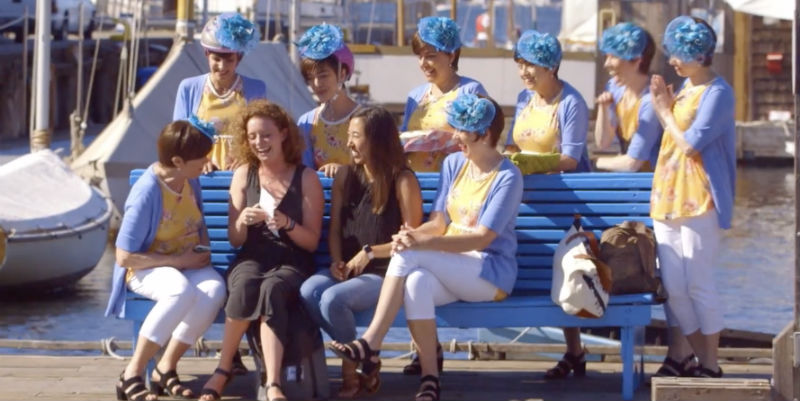 You should probably visit your mom. You don’t do it enough. Seriously, when was the last time you went home to visit!?

That’s the message Delta is trying to get across here. The airline is guilt-tripping unsuspecting people in their newest ad campaign called “SEA to Mom.”

The campaign is kind of like Undercover Boss meets a flash mob. Delta found mothers whose adult-children had moved to a completely new city, and hadn’t been home to visit in a while. Then, the company disguised women in each city to look like a specific person’s mother. The undercover moms followed the target around until that person was sufficiently weirded out. Then, they gave the person flight tickets to their home city to visit Mom.

Confused yet? We are too. But, it’ll all make sense once you watch it.

“Your best salespeople are not in your building. Instead, they’re customers who are willing to be your advocates.”
Jill Rowley 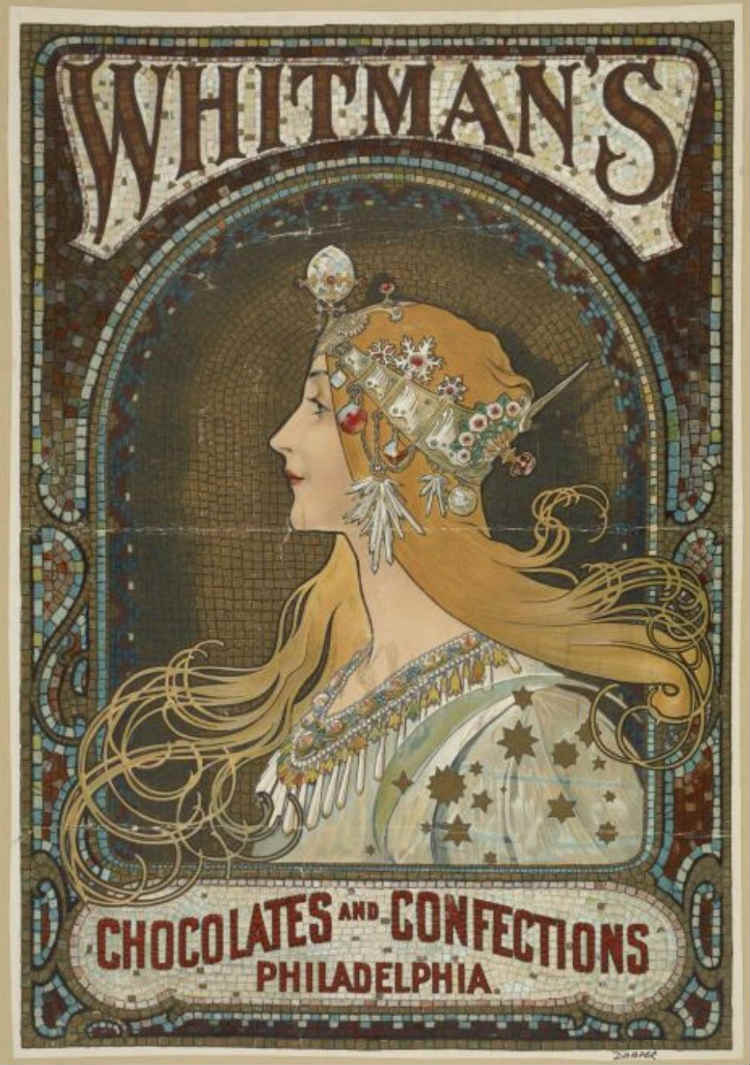