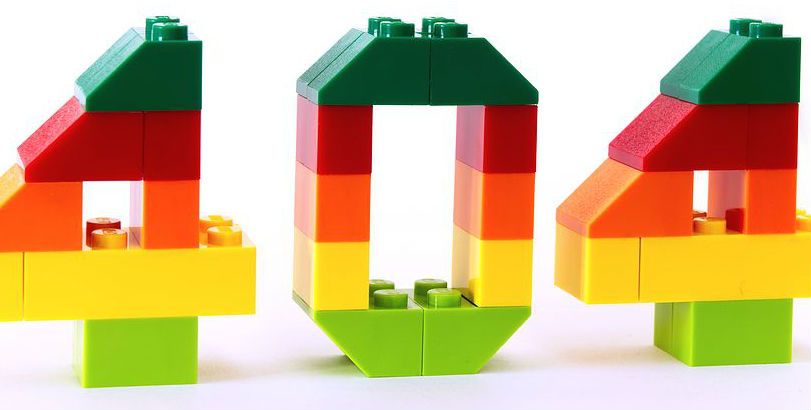 3 Cringe-Worthy Marketing Mistakes & the Lessons Learned from Them

Mistakes are the worst.

But making the occasional “oops” is still the best way to learning something. Mistakes happen. No one is superhuman. Not. Even. Us.

Take our email for instance. Unfortunately, there were more times than we like to mention of us putting in the wrong links or having one too many grammatical errors. But, you guys love our flaws, right? Right, guys? RIGHT!? (pls say yes).

We’re straying a tiny bit to remedy those Monday blues by trading the hard tactics for real-life lessons. From the ‘oh, come on’ moment after getting a cease and desist letter (been there) to the “NOOOOOOOOOO!” moment of going $5,000 over budget on Facebook ads.

So, grab a granola bar (coffee is such a given at this point) and enjoy these snippets of cringe-worthy marketing blunders.

“We once had a workflow set up in HubSpot to notify our client via an email when they got “a new hot lead” (yes, the email used those words). After around 10 emails we realized they were actually being delivered to the lead instead of our client. We just hoped the leads took being called ‘hot’ as a compliment.”

Lesson: When it comes to internal versus external communication, it’s always a good idea to have a second set of eyes on your work.

“I was going to be in New York for a tradeshow and decided to fly in early to visit my best friend in Brooklyn. That night, we embarked on what could only be described as a “hipster bar crawl through Williamsburg.” Before we knew it, it was 1 am.

Without checking which account I was logged into, I typed out a tweet (something to the effect of “Having a really good time in WilliamsBLAAAARRRGHHH”) and hit send.

10 minutes later my CEO was calling me from San Francisco asking me what was going on with our Twitter account! Commence my drunken frenzy to delete my tweet. Fortunately, nothing too inflammatory or profane went out, but our Twitter account definitely looked drunk!”

Lesson: Don’t drink and tweet. Just do yourself a favor a log out of any professional accounts before a night out.

And, we gotta know: what was your biggest marketing blunder? Jump into our Facebook Group to let us know! 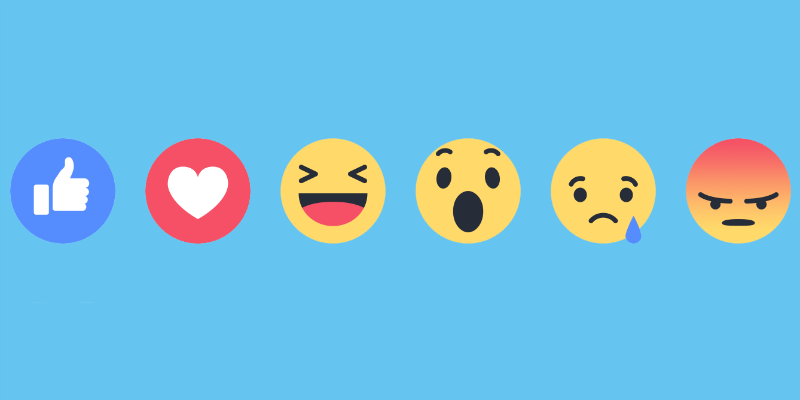 Look, it’s no secret that Facebook’s organic reach is complete trash. The average post reaches less than 2% of a page’s audience. That’s, like, really bad.

So what do you do? Just give up, quit, and go home crying?

Yep, that’s exactly what you should do. But while you’re at home crying, you can come up with a new strategy to actually have success on the platform.

If there’s one thing to keep in mind when coming up with your new strategy, it’s this quote from Facebook’s Head of News Feed Research:

“Interacting with people … is associated with a greater sense of well-being. And the benefits [to the content creator] are even stronger when you’re close to the person, and when the interaction requires some effort.”

We’ll sum that quote up…to have success on the ‘book, you need to create content that engages people and requires effort on your part. Facebook is straight up saying, “ya gotta work for it, son.”

So where should you start? Here are a few ideas…

Barely scratched the surface on this one. Take the jump for all of it… 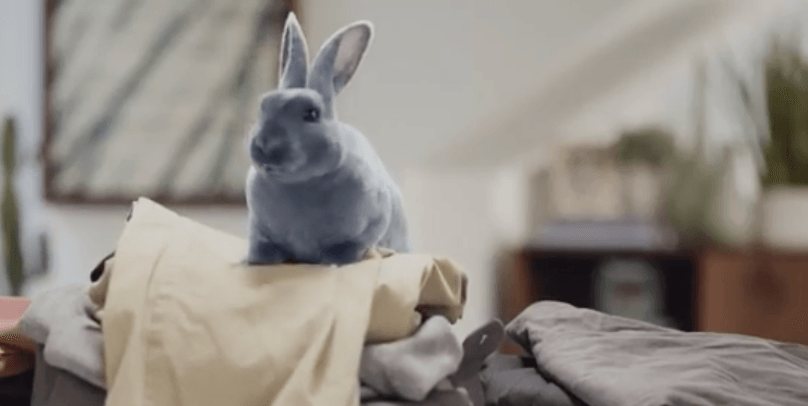 Give In to the Bunny

You know a good way to really enjoy a sundae? Being pantsless.

Now you might be thinking, “Whoa, it’s a Monday morning. Simmer down with the no pants talk.” But, don’t blame us! The ice cream brand, Blue Bunny introduces a blue, pants thievin’ bunny in their newest campaign.

The goal here? Why get all dressed up and go to the nearest ice cream shop when you can have a scrumptious sundae at home? 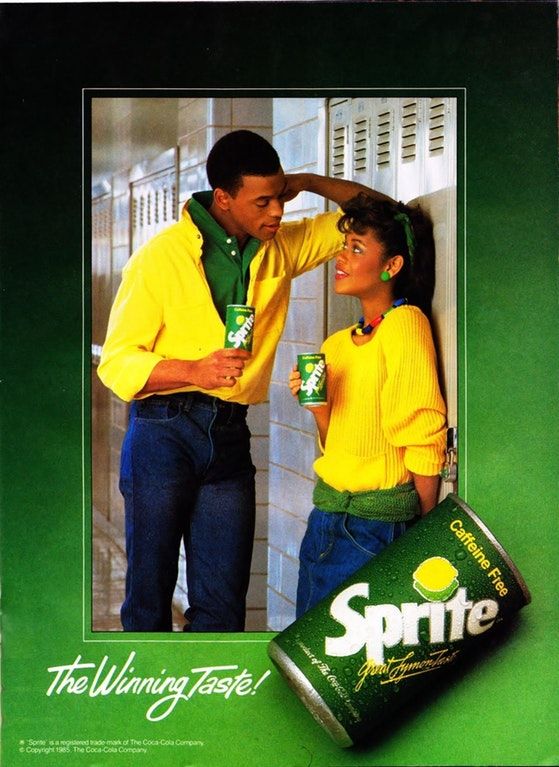