Pittsburghers! We’ve got some news for you. We’re starting a new event right here in our offices — we’re calling it Sessions.

Sessions is one part networking, one part learning from the pros. Each Session features one speaker talking about how they built their Pittsburgh-based brand.

We’re super stoked to tell yinz that Brandon Grbach, from Steel City Clothing, is dropping by our office on October 10th at 7pm. He’s gonna give the lowdown on how he built his company, why Urban Outfitters partnered with him, and some of his biggest mistakes.

But, it gets better. Your ticket for Sessions won’t cost a single cent. For real!

You do need to get a ticket, though, because space is limited. (We’ve only got so much room in our offices, ya dig?) 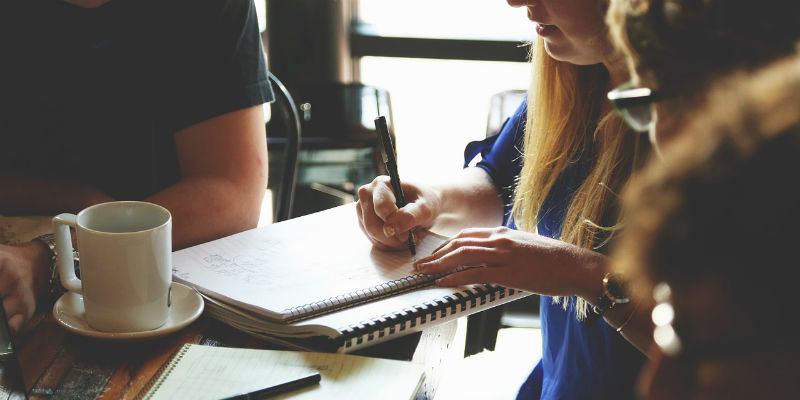 15 Creative Exercises That Are Better Than Brainstorming

Fun (useless) fact about the word brainstorm: it used to mean, “a violent transient fit of insanity.”

Weird. So when did it transition to today’s definition? No clue. Couldn’t figure that out. But here we are.

Either way, we still love a good brainstorming sesh. It’s one of the best parts of marketing. But sometimes, the traditional brainstorm doesn’t give you the ideas you’re looking for. If that happens, you might wanna try one of these other techniques…

Mind Mapping — You’ve probably heard of this one. What you’re gonna do is write down your central problem on a whiteboard. From there, expand outwards on the problem.

So if your problem is website traffic, you might write “organic traffic,” “SEO,” “paid campaigns,” etc. around the main problem. You can then create a second layer around those other ideas. This is a great way to take big problems and break them down into manageable parts.

S.C.A.M.P.E.R. — This technique will force you to improve on your ideas by looking at them from different ideas. Here’s the framework:

Six Thinking Hats — A classic technique from the ’50s. The goal here is to take your central idea and look at it in six different ways.

One of the hats, for example, is the Devil’s Advocate hat (which is our fav). By the end of it, you’ll have thought of your project in so many different ways, you’ll have new ideas and approaches for it.

Mmmk, that’s all we’re giving you. Take the jump to read the rest (especially the one about Brain-Writing).

How Companies Are Growing Their Organic Reach on Social Media

Who said organic content is dead? We’d like to politely and aggressively tell you no. It’s about as true as email being dead… and you know where we stand there.

Organic posts are still relevant and Buffer just proved it.

Facebook delivers content to News Feeds by inventory signals, predictions, and relevancy score. You can increase reach by focusing on active interactions like shares, comments, and reactions. Create meaningful interactions through FB Live or with an FB Group.

Twitter factors in recency, relevance ranking, media usage, overall engagement, and the author of the tweet. This social platform tends to have its toes in everything. Buffer has a recipe to boost engagement.

The founder of Bored Panda went with a less, but better, strategy with content curation. In 2016, they received 17 million visits. That same time in 2017, with the less but better mindset, Bored Panda grew to 116 million. Here’s how to give it a try:

Take the best user content and feature it on your own site. Buffer’s social media manager did this and grew their followers by 400%. Here’s how to start. 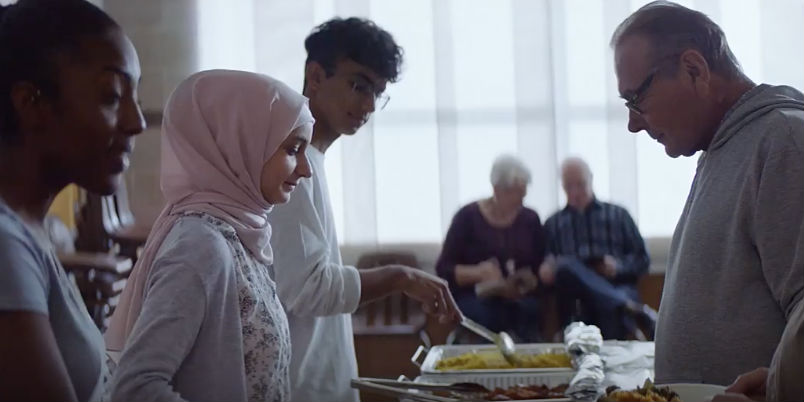 After over 150 years, Guardian Life is no longer a commercial advertising virgin. For the first time since its creation, this Fortune 250 insurance company launched an ad that breaks through the noise.

Typically, insurance companies like Allstate, State Farm, or Progressive stick with over-the-top humor to get their message across. Guardian said, “Nah, we’re going with realness. We’re going with emotion. We’re gonna do what makes sense for us.” It’s honestly a pretty smart move on their part.

The one-minute ad is a pretty good attempt for their first go at it.

“Waiting for perfect is never as smart as making progress.” 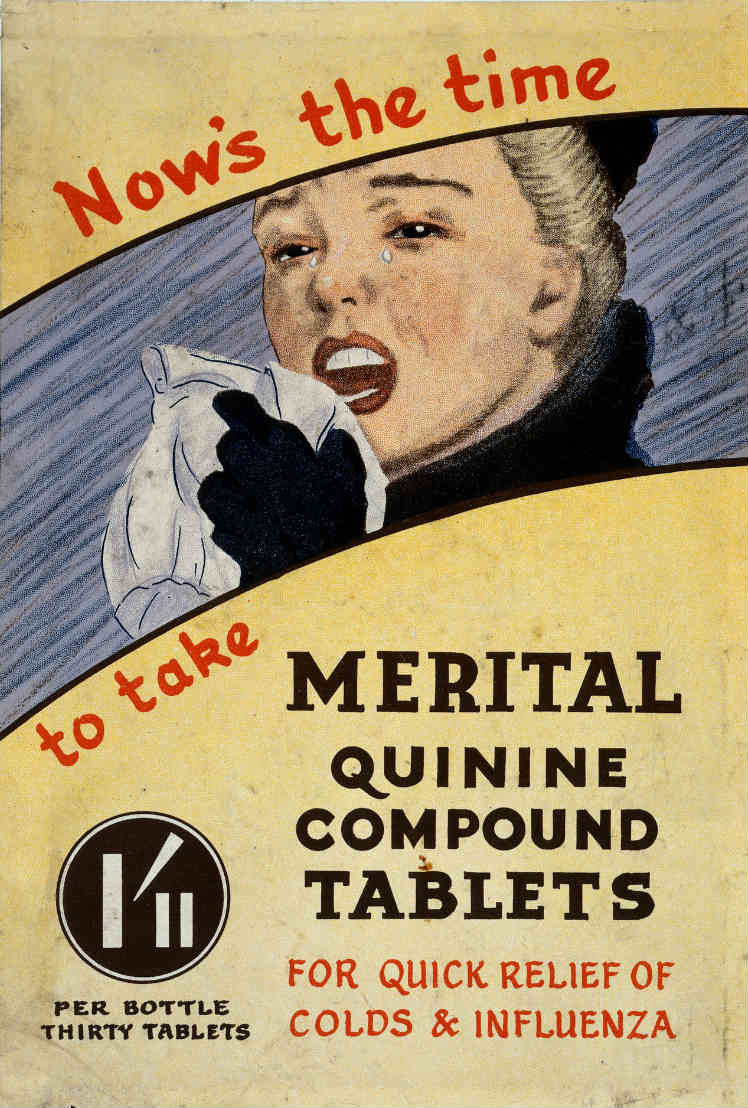 At one point in history, quinine was one of the most widely-used drugs for malaria. Apparently, this company thought it would work well for the flu. It didn’t.

We couldn’t find a date for this ad, but we did find an interesting article on the history of quinine ¯\_(ツ)_/¯