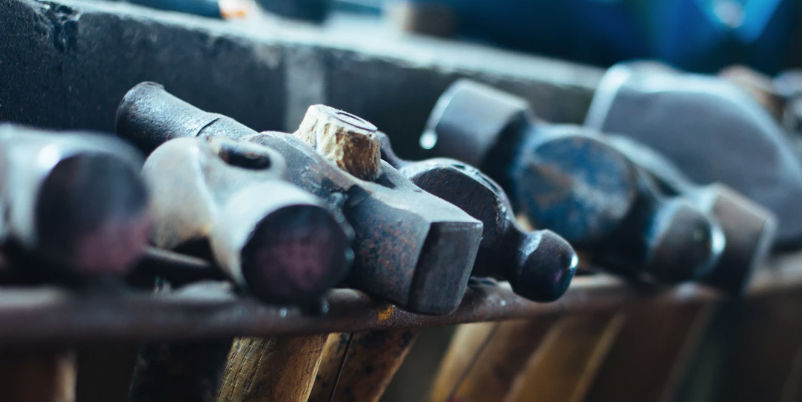 Marketing means challenging the status quo. Being creative and doing something totally out of the box is not easy. It takes a lot of hard work, but in the end, it can be the differentiating factor your company needs to stand out over competitors.

You have to be different in order to really get people’s attention.

This week’s listen by Pitchwerks features our very own CMO Nick Comanici. Nick talks about going the extra mile in marketing and the importance of putting in the hard work from the beginning to reap long-term benefits. He follows two mantras:

Oh, and he dabbles in the origins of the one and only Daily Carnage newsletter you’re reading right now.

Here are a few of our favorite lines from Nick:

What does it take to be a creative marketer? Let’s give Nick the floor on this one. You know the drill. 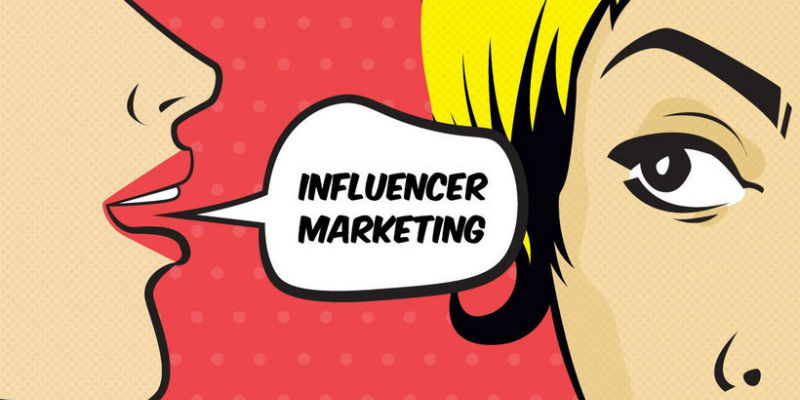 Going to rain on a few parades and challenge your thinking today. We never like doing this, but it’s kinda important to do from time to time.

We’re talking specifically about influencer marketing today. The “It” strategy of 2018. We’re asking and answering these questions:

Marketing Week’s Mark Ritson set out to get to the bottom of these questions by paying influencers to share pictures of his…how do we put this…his…posterior. But before we get to that, let’s start with the first question:

Are the followers real?

Depends on who you ask. Hypetap did a study of 10,000 influencers and found that on average, 16% of their followers were fake. Another study from Points North found that fake followers make up anywhere from 20% to 78% of a following. Yikes, that ain’t good.

So it seems that all influencers are somewhat fake. But, let’s move to the next question:

Meaning, do they promote products and services that their audience would actually benefit from? This is really important. If an influencer’s following knows they only promote junk, they’re going to be a whole lot less trustworthy. To find out, Mark offered 30 influencers money to share a picture of his posterior. Would they do actually do it? Yep, they sure did. 10 of the 30 agreed to share it. Here’s one example (don’t worry, it’s SFW).

So we’ve got fake followers and influencers who don’t care what they share. Things aren’t looking great. The final question:

Do they have influence?

Let’s focus on good ol’ fashioned CTR for this answer. If someone is influential, they should at least be able to get their followers to click a link. Mark read a bunch of studies on influencer CTR and found that CTR for a good influencer is 2%.

Let’s break down the numbers

Tons more insight and data from Mark in here ↓ 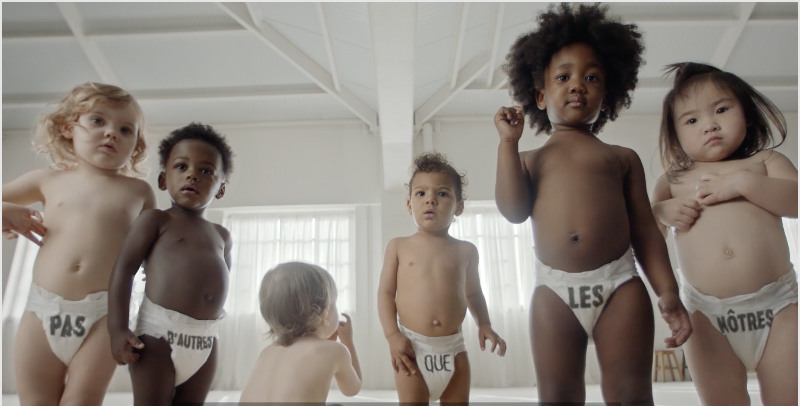 Diapers With Something To Say

We got babies on the mind. Well, sorta. There’s just a bunch of adorable babies in today’s Watch. And we’re all for watching these cute little munchkins runnin’ around like tipsy adults.

These cuties are on a mission with somethin’ to say. Something pretty crappy actually.

Breaking into the baby industry, Little Big Change, a subscription-based company in France, launched a campaign that calls out other diaper brands on a rather shocking revolution. Apparently, chlorine, perfumes, parabens, and other harmful products can be found in some diapers.

And babies of the world are fed up with this kind of nonsense!

This commercial works well because one, babies are adorable. We’ve made that pretty apparent. Two, the commercial calls attention to an issue in a creative way. And three, the language used is conversational and relatable.

“Strategy without tactics is the slowest route to victory. Tactics without strategy is the noise before defeat.” 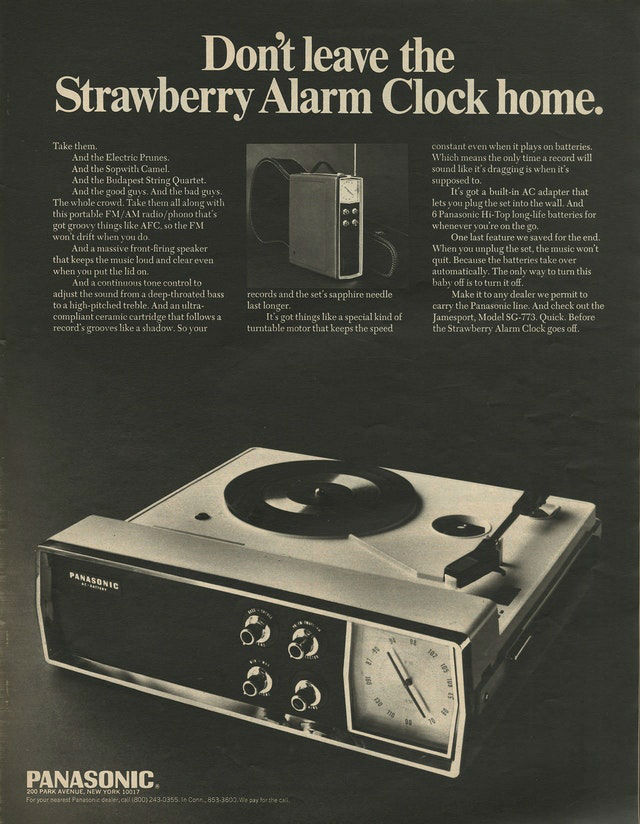