Be in the Know

There’s a 75% chance someone between the ages of 6 and 17 will say they want to be TikTok or YouTube famous when they grow up…scary as that stat may seem, it’s for a good reason.

It’s nothing new that consumers trust other people, thus the influencer was born. But as influencers became a stereotype of bought-off brands themselves, creators as a whole had to become more independent.

Creator marketing is still widely popular because of this. Creators are making their brand partnerships more personal and it’s making it more authentic.

Luckily, even with creators going independent and niche, there are still platforms out there to help navigate everything! #paid specializes in connecting brands to their perfect creator matches. Hear more about the Creator Economy on their Banknotes blog post.

You’ve had to have heard about this guy before, but have you used it?

Webflow lets you design, build, prototype, and launch responsive sites, apps, or elements visually! But it has grown to become even more than a code-free web element maker. On top of experiencing HTML, CSS, and JavaScript in a visual canvas, you can also export code, create custom domains, and use their hosting.

It’s great for teams that don’t have dev resources or just looking to play with new features.

This purse just called us uncool.

So when it comes to the fashion and luxury industry’s ads, they can get really artsy, really fast. Here’s a five and a half minute film that features edgy, non-sequiter, beautifully shot scenes with Lucia of the band Lucia and the Best Boys.

Is it a thriller drama about a musician…or an Alexander McQueen purse advert?

You decide which one it is. 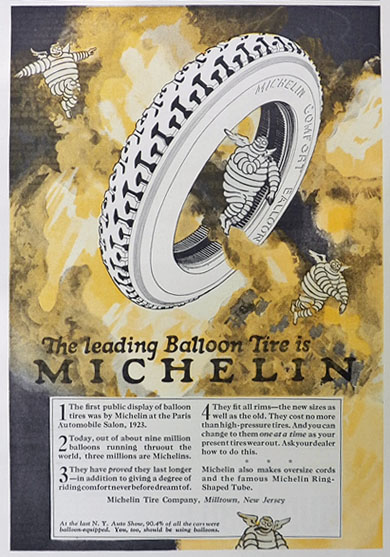