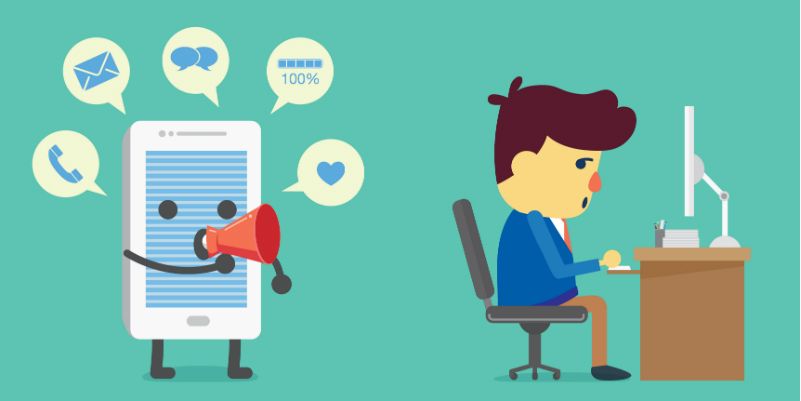 The Value Of ‘Deep Work’ In An Age Of Distraction

One of the most important skills for any marketer, or really anyone who uses their brain for their job, is the ability to focus on one task at a time. You probably already know that multitasking isn’t actually a helpful way to get sh*t done. But, we have bad news, even if you think you’re focusing on one task, you’re probably still multitasking.

Do you still have your email open while writing that new blog post? Or, what about your phone? Is that near your desk so that you hear notifications? If either of those are true, then you aren’t actually single-tasking, and you’re likely less productive than you could be.

Today’s Listen from NPR, interviews a guy who’s an expert at blocking out distractions and being ultra-productive, using something called “deep work.” Cal Newport is going to help you learn how to use deep work to be more creative and efficient at work. It’s going to take a few changes to your routine, but it’s so worth it.

Just a few show notes here to pique your interest, but you really gotta listen to the full episode.

HEY! Dig what you’re reading? Sign up for our marketing newsletter, and get the best marketing tips of the day. 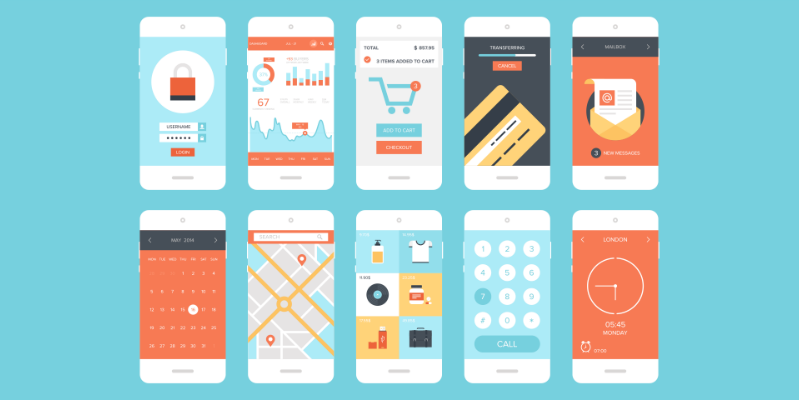 Speaking of “Age of Distraction,” thanks to those Holy Rectangles in our hands, 93% of all Internet users go online via their smartphones.

As of 2016, 62% of B2B marketers and 51% of B2C marketers have optimized their blogs for mobile in order to improve SEO. Let’s also consider that mobile-friendly is an SEO ranking factor. Not to mentionnnn, that users are 5x more likely to leave a site that isn’t mobile-friendly.

Okay, you get it, making a mobile-friendly site is highly in your favor. But don’t let a disconnect between your site on desktop and non-desktop devices thwart your marketing efforts.

Today’s Read is bringing to light some often-overlooked mobile design best practices to ensure your marketing funnel is effective err’where.

Check out the rest, plus a whole lot more explanation and how-tos, below! 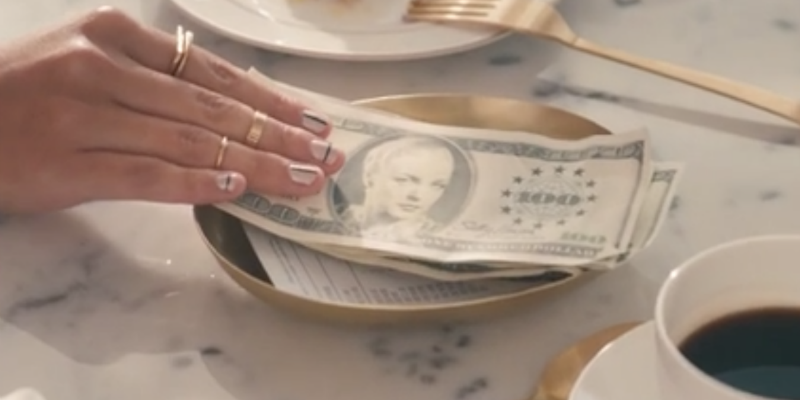 Who Runs the World?

Well, they do at least in Sally Hansen’s latest, and first global, ad campaign. The dream is realized by fully flipping the script and sticking gender roles where the sun don’t shine. For instance, a female politician has to answer the question: “How do you plan to deal with the issue of equal pay for men?”

Part of the company’s rebranding, the campaign was inspired by Sally Hansen herself, a 1940s entrepreneur, and shares a “vision of a world made by and for self-made women.” The campaign features several real-life self-made CEOs, business leaders, bloggers, advocates, and athletes, like Cynthia Andrew, Sarah-Jane Adams, and founder of Ladies Get Paid, Claire Wasserman.

Though female empowerment is no laughing matter, the campaign chooses to use tongue-in-cheek humor. Sure, it’s exaggerated. Sure, it’s not perfect. Sure, there is product placement everywhere (see: painted nails aplenty). But, a world where gender norms don’t exist? That’s a vision we can get behind.

Check This Out
Questions about Email Marketing? We’ve got answers!