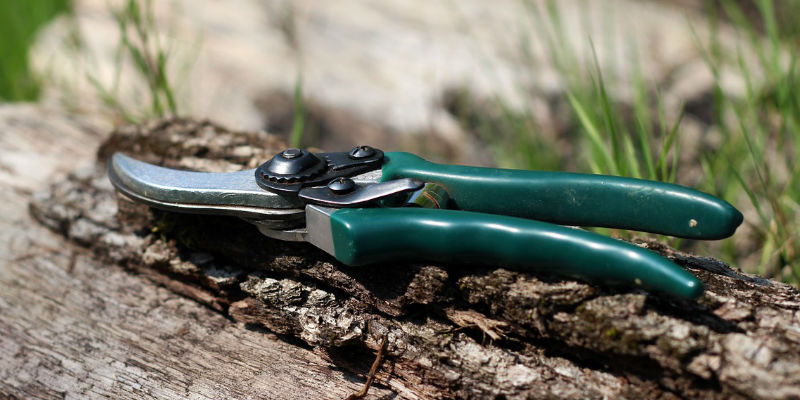 How QuickBooks Nearly Doubled Traffic by Deleting Half Its Content

We’re gonna dive right into this post from Animalz ’cause it’s a beast.

Animalz calls this tactic content pruning, and while it’s not guaranteed to improve traffic, it certainly can. But, you have to take a very strategic, methodical approach to make it happen.

Here’s how Will Waggoner, the SEO lead at QuickBooks, prunes content:

Step 1: Will took conversion data and blog-view data, and merged them into one spreadsheet so he could get an overview of blog performance. He highlighted the articles that had received less than 100 visits and no conversions in the past six months. He was left with 2,000 blog posts.

At this point, you’re probably thinking, “great, his work is done!” Well…not quite…

Step 2: The thing about blog posts is they often have links to them. If you just delete them, you’re going to be left with a bunch of broken links on your website. That’s why Will went through all of the blogs he planned to delete and found all links pointing to them. From there, he redirected as many URLs as he could.

That’s a ton of work, but it is crucial.

Step 3: Assuming you don’t work at QuickBooks, you might have a hard time convincing your boss to let you delete 2,000 blog posts. Especially when you consider that the average blog post costs a company $250. That’s, like, half a million dollars’ worth of content you’re deleting.

According to Animalz, if your boss isn’t bought in, you’re gonna have to negotiate, bargain, plea, and fight to make it happen. Whatever you do, make sure you choose and execute carefully. A small mistake could kill your organic traffic.

That’s only half of this post. Dive in to learn 3 tactics to try before you resort of content pruning. 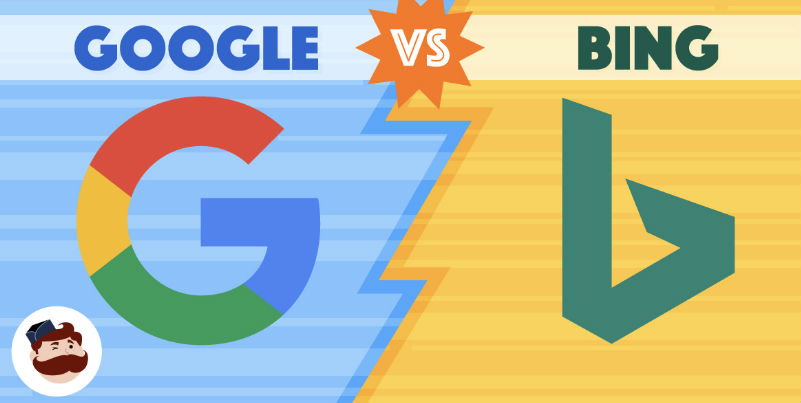 Google vs. Bing: Which PPC Network is Worth Your Money?

Google might be the Goliath to Bing’s David. However, Bing has a rock and something to say.

AdEspresso is on to something with their Google versus Bing article. We’re all ears AdEspresso!

Pros and Cons of Google

As you’ve clearly read, this AdEspresso article is chalk full of info and we only scratched some of the surface. So read on friends, read on. 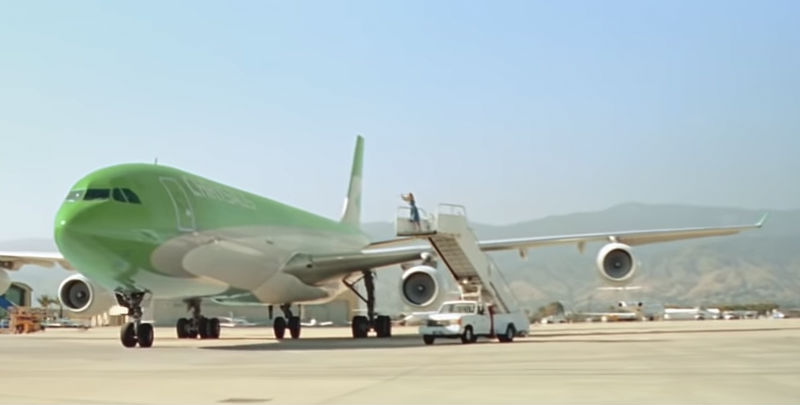 Any movie lovers out there? We’re huge fans of this new rom-com.

Sitting on a plane, a man is ready to take off and start his new life. Out of nowhere, the plane stops in the middle of the runway. His ex-girlfriend gets on and starts expressing her love to win him back (totally not a TSA issue or anything).

Of course, they fall back in love and everyone on the flight starts to clap and cheer – in perfect romance movie fashion. The happy couple runs off to start their lives together.

While they’re driving into the sunset, the once beautiful love-struck women turns into… *spoiler alert* a bloodthirsty zombie!? She’s turned on him, and she’s out to kill. Talk about a serious plot twist!

From romantic comedy to horror. From suspense to musical. There are plenty of movie options for even the most indecisive people. AT&T’s newest ads are sure to hit you with some surprising plot twists, we love them (almost as much as we love zombie-filled rom-coms).

“There is only one boss; the customer. And he can fire everybody in the company from the chairman on down, simply by spending his money somewhere else.” 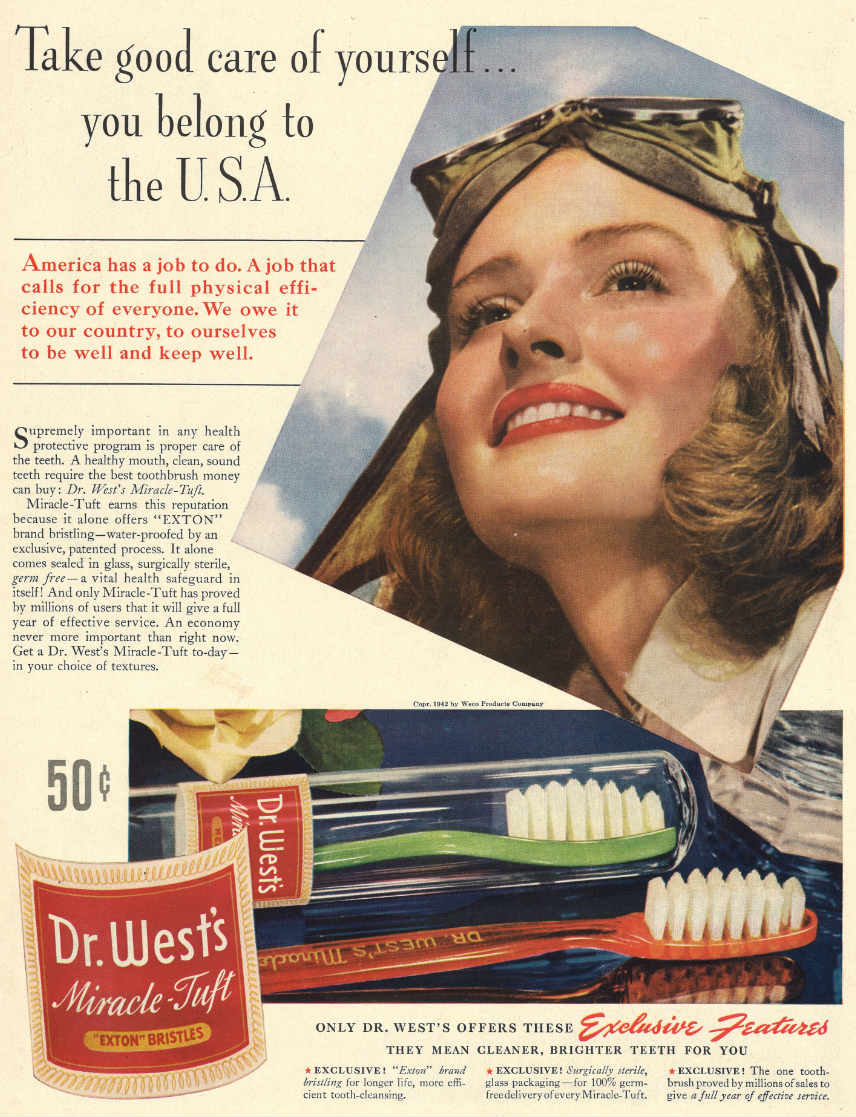