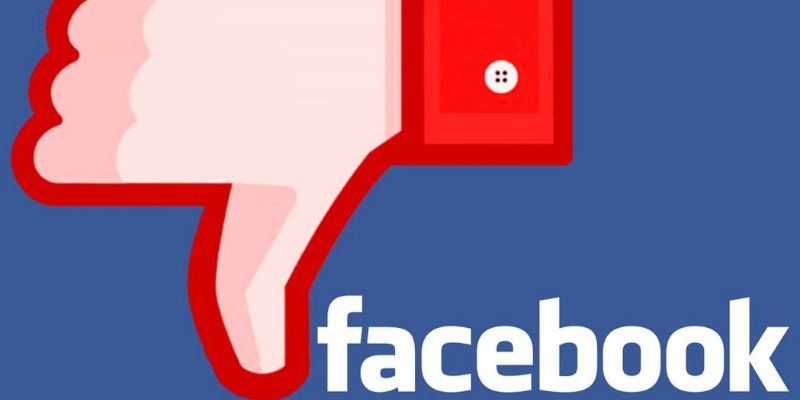 What We Know About the Facebook News Feed Change

Everyone panic! Facebook is changing things!! WHAT THE $@!% DOES THAT MEAN FOR MARKETERS!?!?

We know you already heard that Facebook is changing their News Feed algorithm and it’s going to impact brand and company pages. But, now that all the hot-takes and knee-jerk reactions have died down, what is actually going to happen? Good news: it’s not as bad as we initially thought.

Today’s Listen takes a rational look at the announcement that Facebook made and what that truly means for marketers.

We’re jumping right in because we know you’re dying to know what we now know.

We really can’t shake the idea that all of these changes are actually an attempt to get companies to spend more of their advertising $$$ on Facebook.

That raises the question: are you going to spend more money on Facebook or look for other platforms to spend your advertising dollars on? 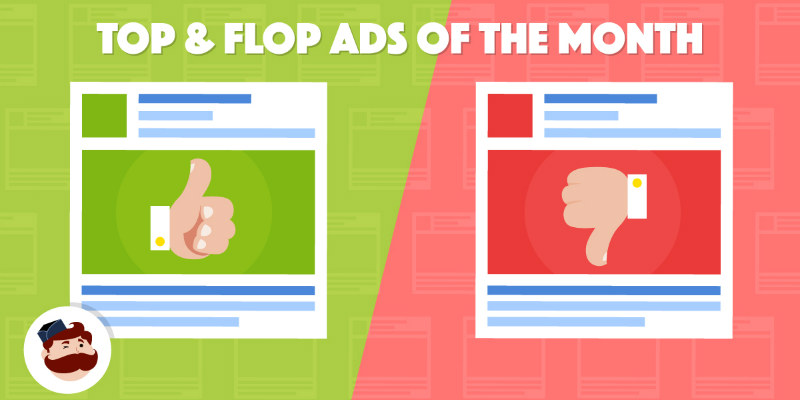 Ever wonder how the experts would rate your Facebook ads? Well, we don’t have that for you today. But what we do have is how Adespresso rated several other companies’ ads. After all, “leading by example” was, like, rule #3 in elementary school.

Advertising on Facebook isn’t a crapshoot. It’s a scientific formula. A top-chef recipe. AdEspresso is baking the perfect ad down to four ingredients: (1) High-impact creatives, (2) engaging headlines, (3) brief text, and (4) stimulating call-to-actions. When mixed correctly, you’ll have an ad from a flop.

Each ad chosen for this article was taken from AdEspresso’s Ads Gallery and examined through a series of parameters to see if the ad “passed” or “failed.” Here are the elements they were paying attention to and why:

Because this article is really about seeing these ads and scores up close and personal, this one def requires a closer read. 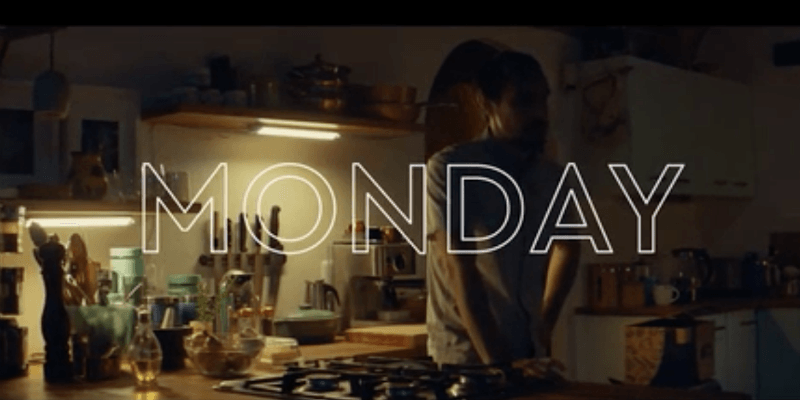 Speaking of top-chef recipes and ingredients…Blue Apron (nailed that transition).

Blue Apron is shifting direction with their advertising. For the past year, they’ve been focused on pushing a message around the quality of their food. Now, they’re going back to basics.

Food and eating have always been tied to emotion. It’s an easy connection. Blue Apron has apparently received thousands of stories from customers about the emotional experiences they’ve had while cooking and eating the meal kits. The company has decided to tell those stories through their new advertising campaign.

The most interesting thing about this campaign is the individual weeknight versions that run Monday through Friday. Each night, Blue Apron is airing a different story—some geared around joy and others around sadness.

“Words are free. Getting them wrong is expensive.”
Joanna Wiebe 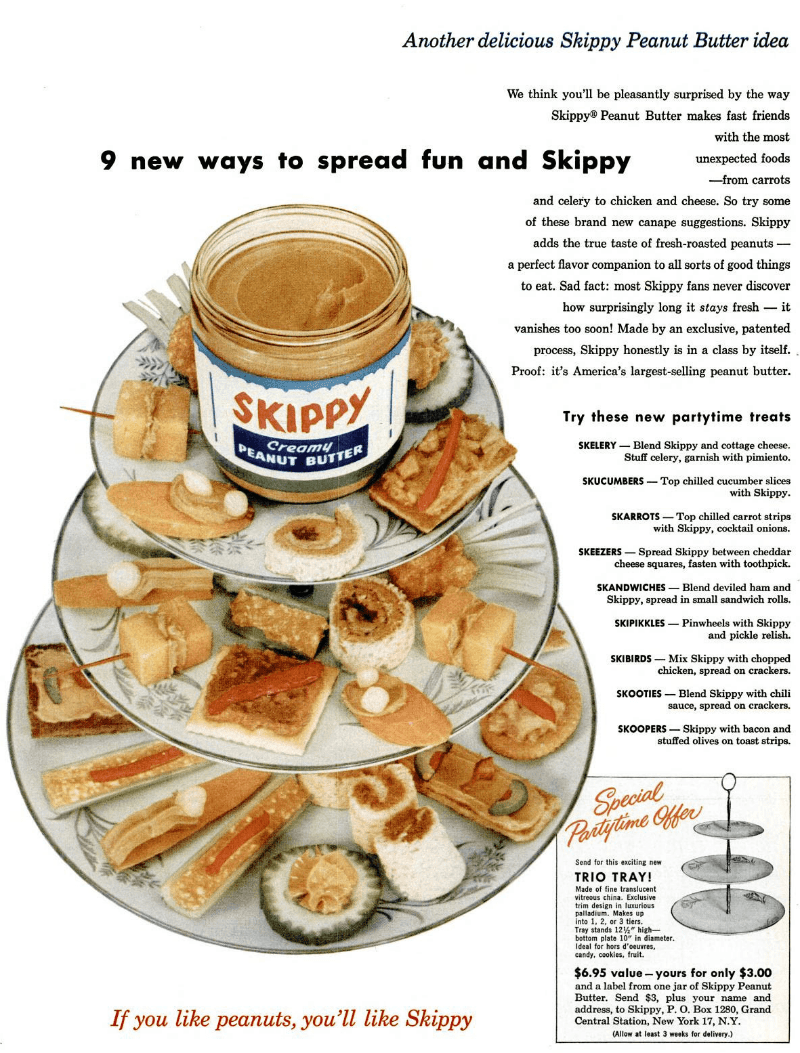