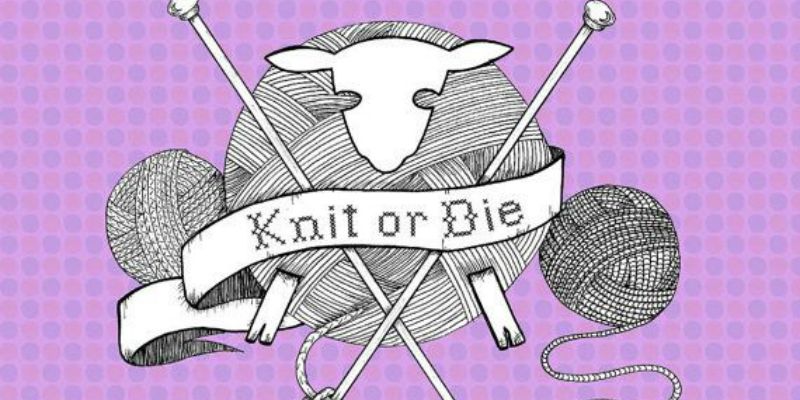 Before I (Mark) listened to today’s podcast, I asked Jordyn if she already listened to it. She gave me a look like this. That’s probably the same look a lot of you just gave your computer as you read this headline. A podcast about a yarn company? ::Yawrn:: (10 points for that one.)

But, stick with us. This podcast is packed full of info from a 140-year-old company. To stay relevant for 140 years, you gotta be doing something right. And they definitely are.

Lion Brand Yarn Company has been on the forefront of a number of trends. They started doing ecomm in 1998(!), started a blog in 2007, were early adopters of Facebook, Twitter, and Instagram, the list goes on and on.

One of the coolest things they’re doing is turning their customers into influencers. Lion’s VP of Marketing, Ilana Rabinowitz, is going to unravel that journey today. 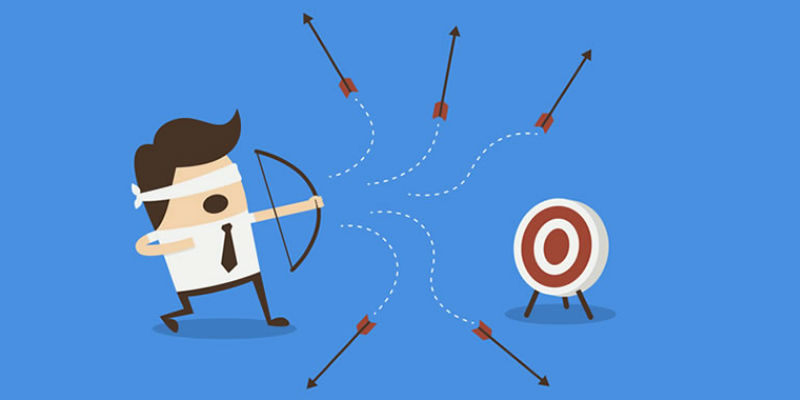 8 of the Biggest Marketing Mistakes We’ve Ever Seen

Yesterday, we showed you one of the worst ads we’ve ever seen. Now we’re bringing you the some of the worst marketing mistakes. Seems like a good way to finish out the week if you ask us.

That ad was a total snoozefest and downright offensive to creatives everywhere. But it still got the most clicks of the day. By a lot.

Learning from others’ mistakes is clearly a way we all love to learn. So here we are, with some of the biggest marketing blunders over the years, from emails to social media to guerilla marketing.

Here are a few faux pas from today’s Read:

Still more flubs from Netflix, Coca-Cola, Pepsi, The New York Times, and a coffee company that promised free stuff, but ran out of it. Tsk tsk.

All right, enough bad stuff. On to the good stuff. The special stuff.

In the latest ad spot from Modelo Especial, the Mexican beer brand highlights all the ways the word “special” is overused in advertising. So much so that it’s lost all meaning. What is special anymore?? Fitting for a brand with “special” built into its name.

The fast-paced montage takes you on an amusing journey through special offers, special deliveries, special effects, that special someone, and so on and so on. “Special” has become the norm.

“The hardest thing to remember is that, as a brand, it’s not about you. It’s about them.”
Ilana Rabinowitz 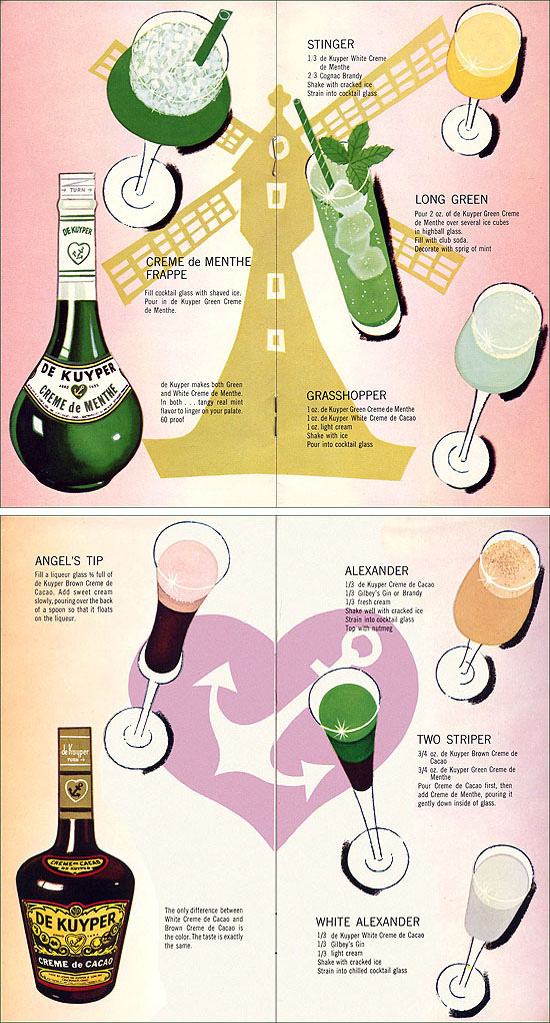