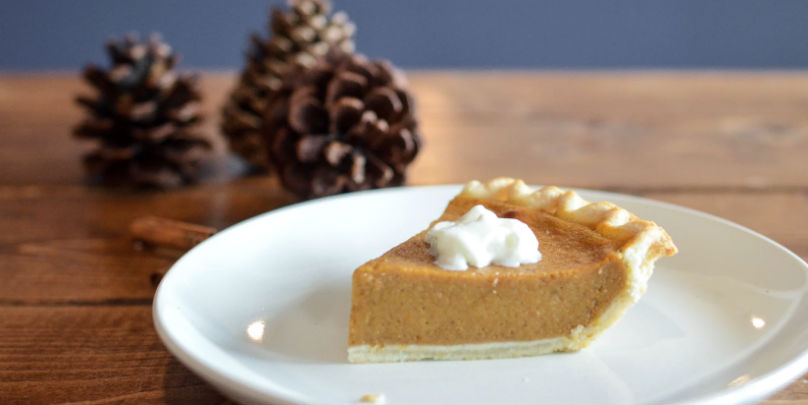 22 Thanksgiving Marketing Ideas Your Customers Will Gobble Up

Okay, don’t be mad. We know Halloween hasn’t come yet, but our job dictates we plan in advance. And Thanksgiving is officially one month away. So, it’s time to get into the thankful spirit! (We’re thankful for our local Tex-Mex restaurant’s Gobblerito…which is literally a thanksgiving dinner wrapped in a Burrito).

With Thanksgiving comin’ in hot, Business 2 Community is prepping us for turkey season with 22 marketing ideas. After all, November means Black Friday, Cyber Monday, and Small Business Saturday. So you gotta bring your A-game.

1) Support your community. It’s the season of giving thanks and one awesome way to build a relationship with your community is helping your community. Do it by organizing a team volunteer day! Not only are you giving back, but it can boost team morale too. And don’t be afraid to share the experience on social.

2) Get your social accounts in the holiday spirit. Use photo-editing tools like Canva (our fav) to add seasonal flair. Consider adding pumpkins or leaves to your profile picture or logo.

Afraid of looking tacky? Check out what Vimeo did with their logo last year during winter. Now they went all out by using Illustrator to add motion. Not saying you have to do exactly that. But the seasonal items added to Vimeo’s logo is delightfully tasteful.

3) Run a Thanksgiving giveaway. Whether you’re trying to get more followers on social or collecting leads, we all know the power of contests. If you’re looking to do a contest in November why not do something different? Center your contest around Thanksgiving with a full dinner giveaway.

Okay, okay if you’re thinking a full-blown Thanksgiving dinner could be too expensive or daunting. Just doing a portion of the meal could work too. Maybe the top five winners of your contest get a pumpkin pie. Mmmmm pie.

Well, we ran outta room. Smash the button to gobble up the other 19 ideas! 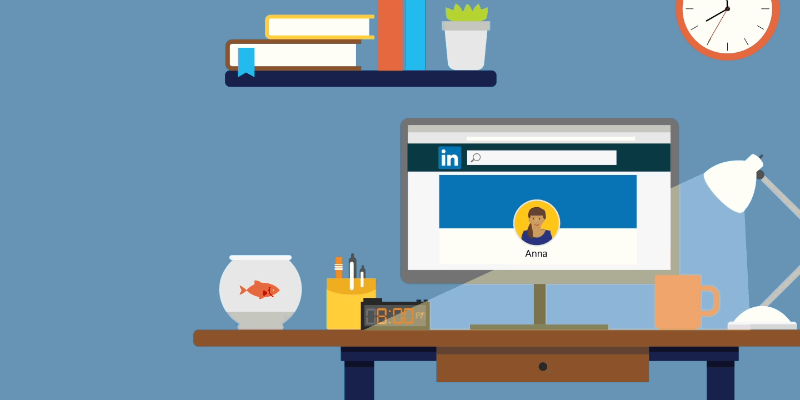 LinkedIn has really benefited from all the mess happening in Facebook’s world. The platform collected a bunch of new active users and reported more engagement on posts.

But, LinkedIn also noticed that most of that engagement was going to the top 1% of content creators. The bottom 98% was receiving less engagement than ever. That’s not a great thing.

If LinkedIn is serious about getting people to use their platform, their algorithm should figure out a way to push more engagement to the bottom 98%. It’s a pretty simple concept…people like using platforms where they feel their voice will be heard.

Luckily, that’s kinda what they did.

In theory, that algorithm made it possible for an unknown person to become “LinkedIn famous.” But, it was missing one piece.

That missing piece was how likely the content creator was to “appreciate” the engagement. Back to Richard Branson… he probably doesn’t care if his post gets 10,000 likes or 10,021 likes. But, an average user would absolutely love those 21 likes.

That’s what LinkedIn is working into their new algo. LinkedIn’s Bonnie Barrilleaux writes, “The effect is that we are redistributing a little bit of the attention in the system from the power users to the other creators, so that no one is left behind.”

To recap…the new algorithm factors of LinkedIn are:

The big takeaway? If you felt like you were shouting into an empty room on LinkedIn, well…you probably were. But, that’s changing so it might time to give LinkedIn a fresh shot.

More to learn here, especially some takeaways from Hubspot’s CMO 👇 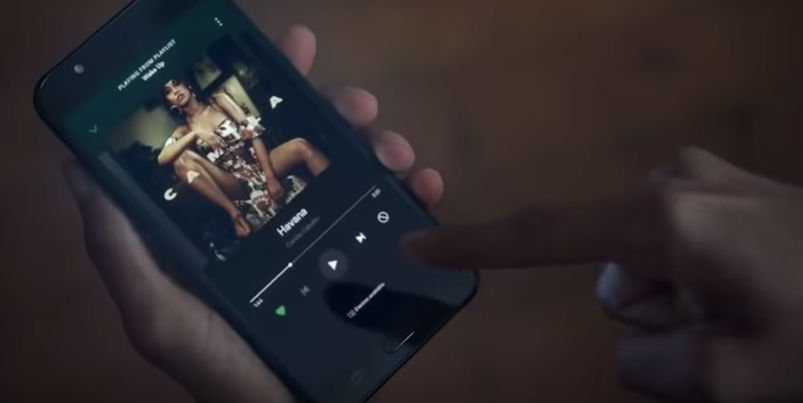 🎶Havana, ooh na-na
Half of my heart is in Havana, ooh-na-na…🎶

We don’t care how catchy and karaoke-worthy that song is. After watching Spotify’s newest ad, we’ll never play it again.

Remember how we were all mad last week about the lack of scary Halloween commercials? Yeah, we take it back. Spotify’s new ad is freakin’ scary. How scary you ask?

Well, this ad is so terrifying, Spotify is now in trouble for causing children distress. Yep, you read that right. It’s apparently banned from airing on tv too. We aren’t going to spoil any of the details in our write-up.

If you feel like scaring the jeepers out of your co-workers, make ’em watch!

“These days, people want to learn before they buy, be educated instead of pitched.” 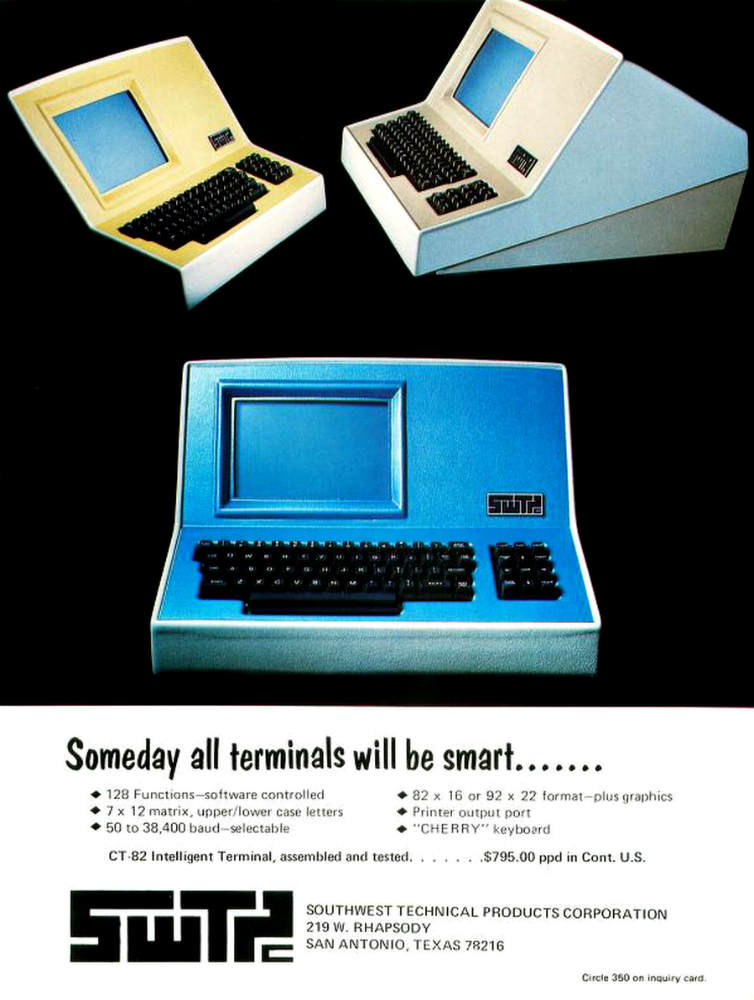 Upper AND lowercase letters? You couldn’t lose if you were buying this “terminal” back in 1979 when this ad ran.